Kubra Khan and Goher Mumtaz will be sharing the screen in the romantic thriller film ‘Abhee’.

The story of the film is based on the theme of nationalism, which is outlined by Gohar himself with a screenplay written by Shoaib Rabbani.

As being reported the film is being shot at various locations in Azad Kashmir.

The film will also mark singer turned actor Goher Mumtaz’s debut in the world of films. 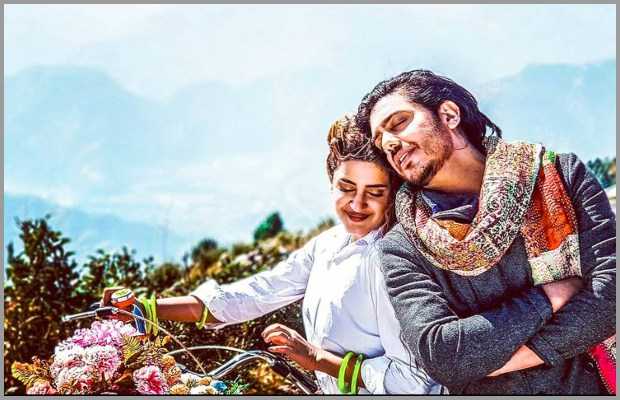 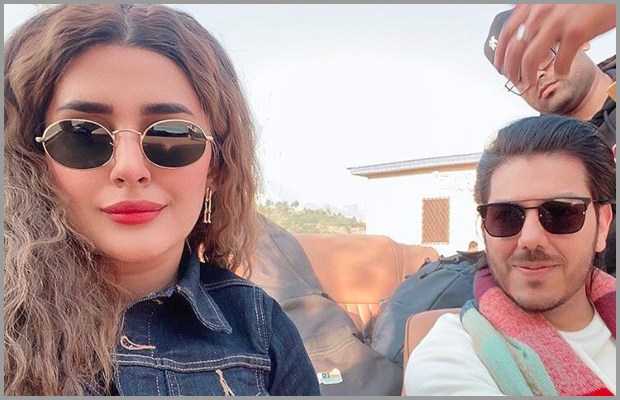 The film is being directed by Asad Mumtaz and produced under the banner of an international UK-based company Daniel Johnes Productions. 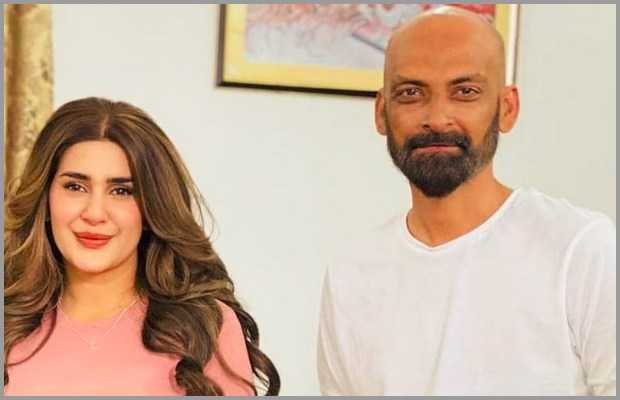 While the title track for Abhee is sung by Rahat Fateh Ali Khan and Aima Baig.

The filmmakers are yet to announce the release date for ‘Abhee’.