The actress will play character of Rabi Saqib. 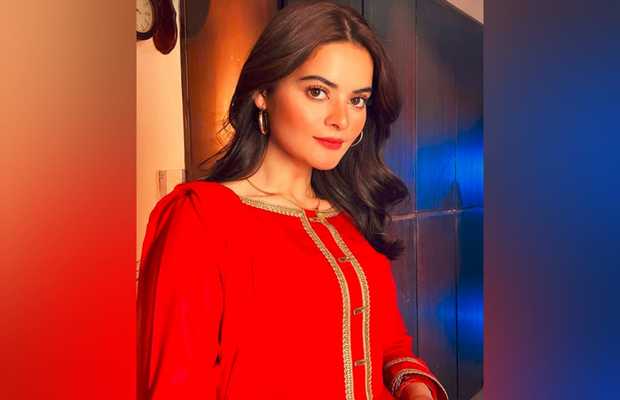 The ever so vibrant and cute actress Minal Khan has transformed from a bubbly child actor into an immensely talented and versatile artist.

Within a short span of her career as a young actress in the industry, Minal has earned a good repute with her stellar performances in various hit serials, the latest being Hassad and the recently concluded Qismat but the actress sure has no stopping and aims to reach the sky.

According to her latest Insta story, Minal has already signed her next project with Big Bang Entertainment, titled Rishton Ki Zanjeer. She will essay the character of Rabi Saqib in the play but the details of the character are yet to be revealed.

Minal has shared various first look images from the drama on Instagram and from the looks of them she seems to essay a simple and naive girl in the play but we can’t say anything with certainty unless more details of her character are revealed.

The male lead and other cast members of the play have also not been revealed so far. 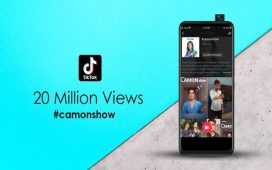 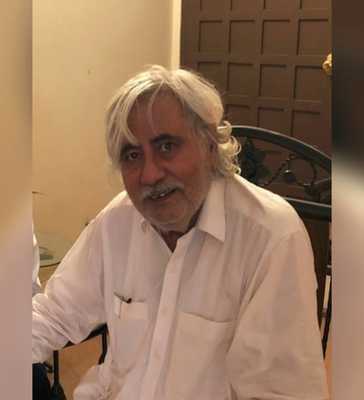