Mohsin Abbas Haider is set to star in the upcoming web series ‘Sevak – The Confessions’.

Vidly.tv has announced Sevak – The Confessions, an original action thriller web series inspired by true stories which can be streamed via Vidly.tv app (iOS, Android, Apple TV) and on the web at https://sevak.vidly.tv.

While giving a little hint about his character to the fans, Mohsin Abbas Haider said, “I literally lived the character of Diljit Singh.”

Sevak follows a journalist on the run with her informant as she investigates treacherous crimes. Caught in a web of deep subterfuge, they move from clue to clue, finding themselves in the midst of real terror events as they unravel. 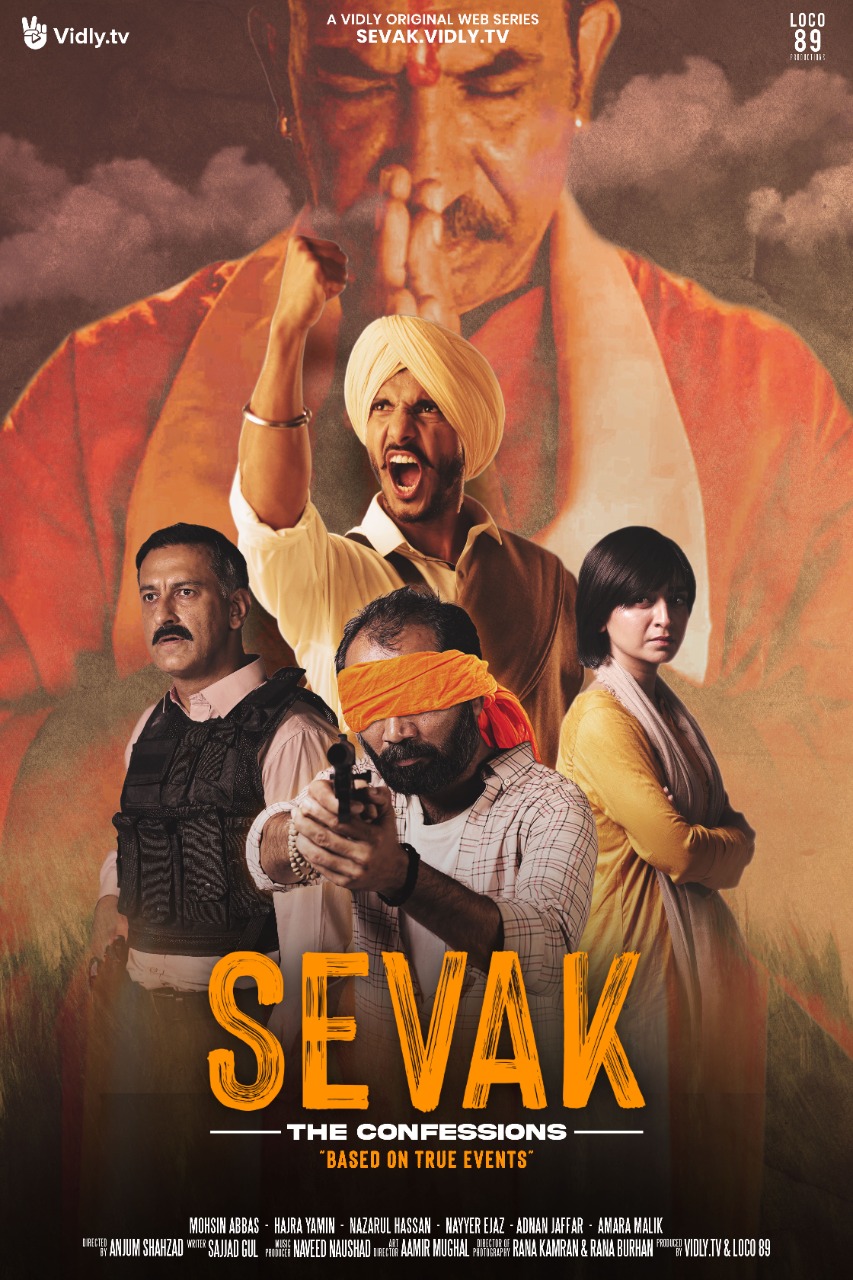 With three tracks and eight scintillating stories intertwined with murder, mystery, and espionage, Sevak is based on the ever-present and often potent forces of evil that lurk in society.

Sevak tears down the imposing walls of a traditional thriller and enters the realm of a biopic action thriller. Screen-stealing performances from its main ensemble will keep viewers shooked. The series takes a bold visual approach, building nerve-wracking tension as the fates of several characters hang in balance.

This eloquently stylized espionage thriller draws on a strong plot and an uber-talented cast to deliver a historical action series the likes of which has never been seen before. It explores and reveals the true antagonists behind past events of deceit, terror, and crime, and leaves the audience wanting to know the full story.

Sometimes, to see the truth, you need to walk the path of darkness.