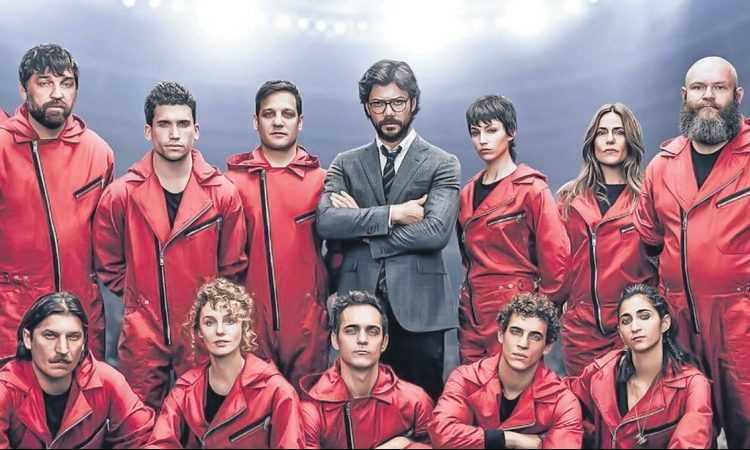 According to the latest surveys by Netflix, Money Heist aka La Casa De Papel, the famous Spanish series, has become the no.1 watched show on the online streaming platform.

As per the latest records, Money Heist’s popularity has surpassed that of the very popular series, Tiger King.

As per the quarterly report of Netflix, Money Heist’s fourth season had a viewership of a whopping 65 million across the globe which easily toppled over that of Tiger King, that sat on a record with 34 million views in the first 10 days of its release.

Part of the success of Money Heist can be attributed to the COVID19 lockdown as the popular series’ 4th season released on April 3rd when the entire world has been in a self-imposed lockdown because of the growing threats of coronavirus.

Meanwhile, season 5 of Money Heist will be released in April 2021.