“It is a “female-oriented” film”, said Kabir, the director 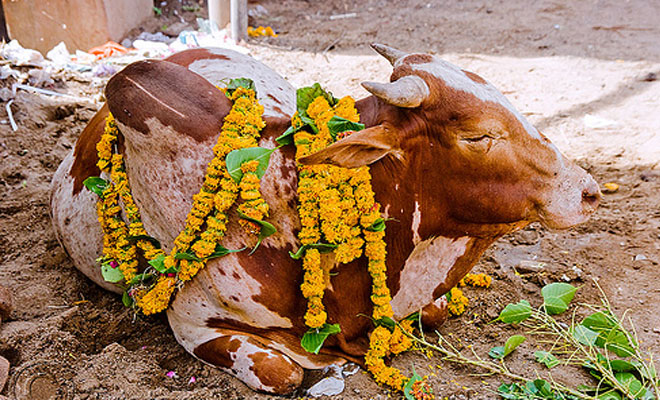 Aaliya said in a statement: “‘Holy Cow’ is a satire of today’s times with the sensibility of serious cinema. It is directed by Sai Kabir, known for his work in ‘Revolver Rani’, ‘Kismat Konnection’ and ‘The Shaukeens’ among others.”

Kabir said it is a “female-oriented” film. “The heroine of my movie is a cow,” he added.

Shooting for the film will begin in Madhya Pradesh soon, read the statement. Aaliya’s first film to be announced was Teejan Bai, a film based on the life of Pandavani exponent Teejan Bai.

Meanwjhile, Nawazuddin is gearing up for the release of Ritesh Batra’s Photograph that also stars Sanya Malhotra. Photograph is set to hit theatres on March 15.

Nawazuddin was last seen in Thackeray, a biopic on Shiv Sena founder Bal Thackeray, where he played the titular character.