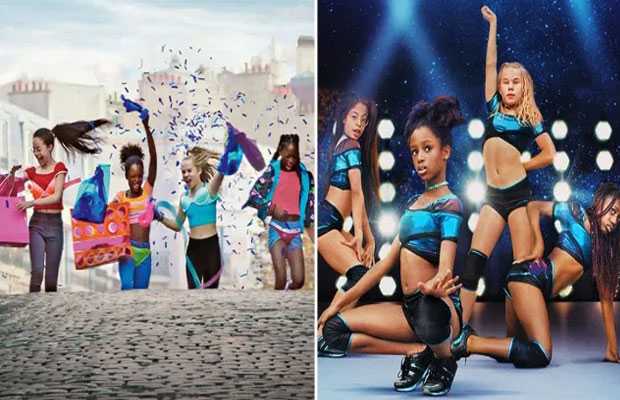 Netflix— the video streaming giant has withdrawn artwork for its upcoming film Cuties after the poster was accused of ‘sexualising’ 11-year-old girls.

The artwork for the award-winning French film stirred controversy after it was released earlier this week.

A petition for Netflix has also been filed by the critics to remove it from circulation that gained 25,000 signatures within 24 hours.

The drama – original title Mignonnes – follows an 11-year-old who rebels against her conservative family to join a dance group. Its director says the film explores the exploitation of young girls, and the poster shows the dance troupe in a series of suggestive poses.

Netflix has since apologised for the artwork saying it is “deeply sorry for the inappropriate artwork”.

“It was not OK, nor was it representative of this French film which won an award at Sundance. We’ve now updated the pictures and description.”

The poster for the movie promotion in France shows four brightly dressed girls throwing confetti as they walk up a street.

However, in the United States and internationally Netflix chose an image showing the four young stars posing in tight costumes baring their legs and midriffs.

The director of the movie Maimouna Doucouré— who won the world cinema dramatic directing award at this year’s Sundance Film Festival with the film said the reason she made the film was to explore the objectification of young girls.

“I saw that some very young girls were followed by 400,000 people on social media and I tried to understand why,” she said in an interview.

“There were no particular reasons, besides the fact that they had posted sexy or at least revealing pictures: that is what had brought them this ‘fame.’

“Today, the sexier and the more objectified a woman is, the more value she has in the eyes of social media. And when you’re 11, you don’t really understand all these mechanisms, but you tend to mimic, to do the same thing as others in order to get a similar result.

“I think it is urgent that we talk about it, that a debate be had on the subject.”