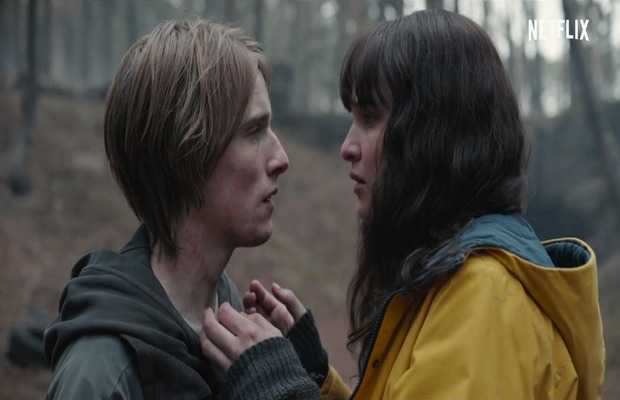 Netflix has released a trailer of the third and final season of Dark, the award-winning German series.

The first look at season 3 promises a familiar time travel storyline, as “The beginning is the end” appears in the trailer hinting that the show might end where it began, with Michael Kahnwald.

It seems like in the final season, Jonas and Martha will together search for the source of all the events that unfolded in their world.

The trailer hints at Martha being the protagonist of the parallel universe, where she goes through the same twisted series of events in her world as Jonas. She can be seen wearing the familiar yellow jacket in her version of events.