The upcoming big-budget series is based on Andrzej Sapkowski’s series of fantasy novels. 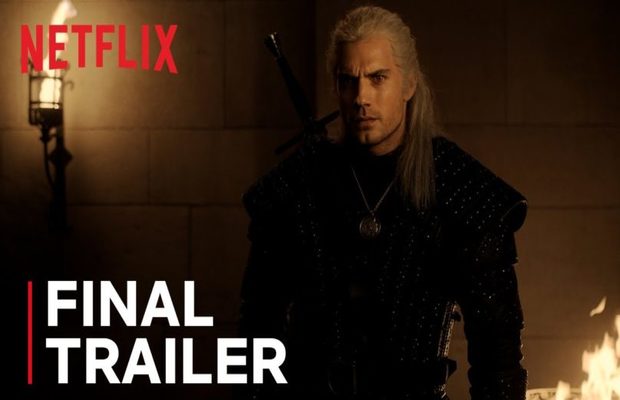 Netflix, the world’s leading streaming entertainment service has released the last trailer of upcoming series The Witcher, before it premiers on December 20th.

The upcoming big-budget series is based on Andrzej Sapkowski’s series of fantasy novels, not to get confused as it is not based on the popular video game series.

This newly released trailer has hyped up the show before its release date. And it looks pretty great and has left fans wondering whether it could be a new fantasy epic that could replace Game of Thrones!

The Witcher stars Henry Cavill as Geralt of Rivia, the titular monster hunter. The series will follow events on a continent riddled with evil, the paths of a monster hunter, a sorceress and a runaway princess converge.

As being reported, the Exclusive Premiere of TheWitcher was held in Manila,  with Henry Cavill and Showrunner Lauren Hissrich in attendance.

The reports arriving after the exclusive premiere suggest though it was only the first episode but the hotshot visual effects, cinematography, and sound drove people crazy.