The clip from the show 'G Sarkar with Nauman Ijaz' caught the attention and ire of social media. 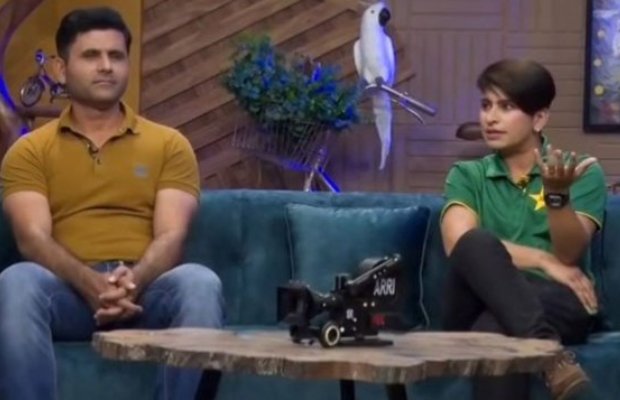 Pemra slaps fine on Neo News for airing the sexiest remark about the female cricketer Nida Dar, it emerges on Friday.

The program went air on June 6, and as the clip from the show was shared on social media it left the netizens in disgust.

Check how the participants of the show including former bowler Abdul Razzaq degrade and shame the career and appearance adopted by female cricketers.