Online voting will continue until November 1, 2021. 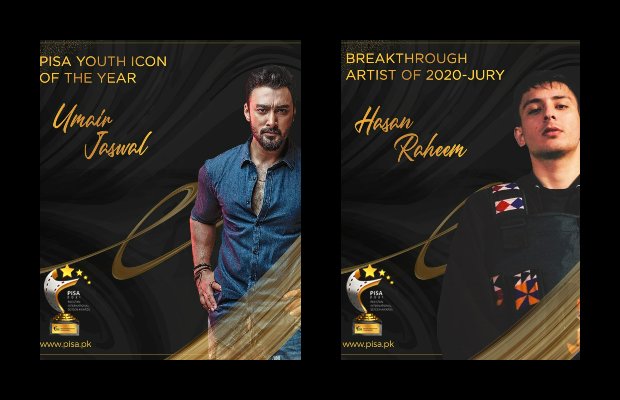 The organizers of the 2nd annual Pakistan International Screen Awards (PISA’21) have opened online voting for their exciting list of diverse and glittering award categories for PISA ’21 which is slated to take place at the stunning Madinat Jumeirah, Dubai, on November 5th, 2021.

Fans of Umair Jaswal will be delighted to hear that the film/ television actor, singer-songwriter, and music producer who began his career in 2008 as the lead vocalist of the rock band Qayaas has earned the PISA Youth Icon of the Year Award 2020. 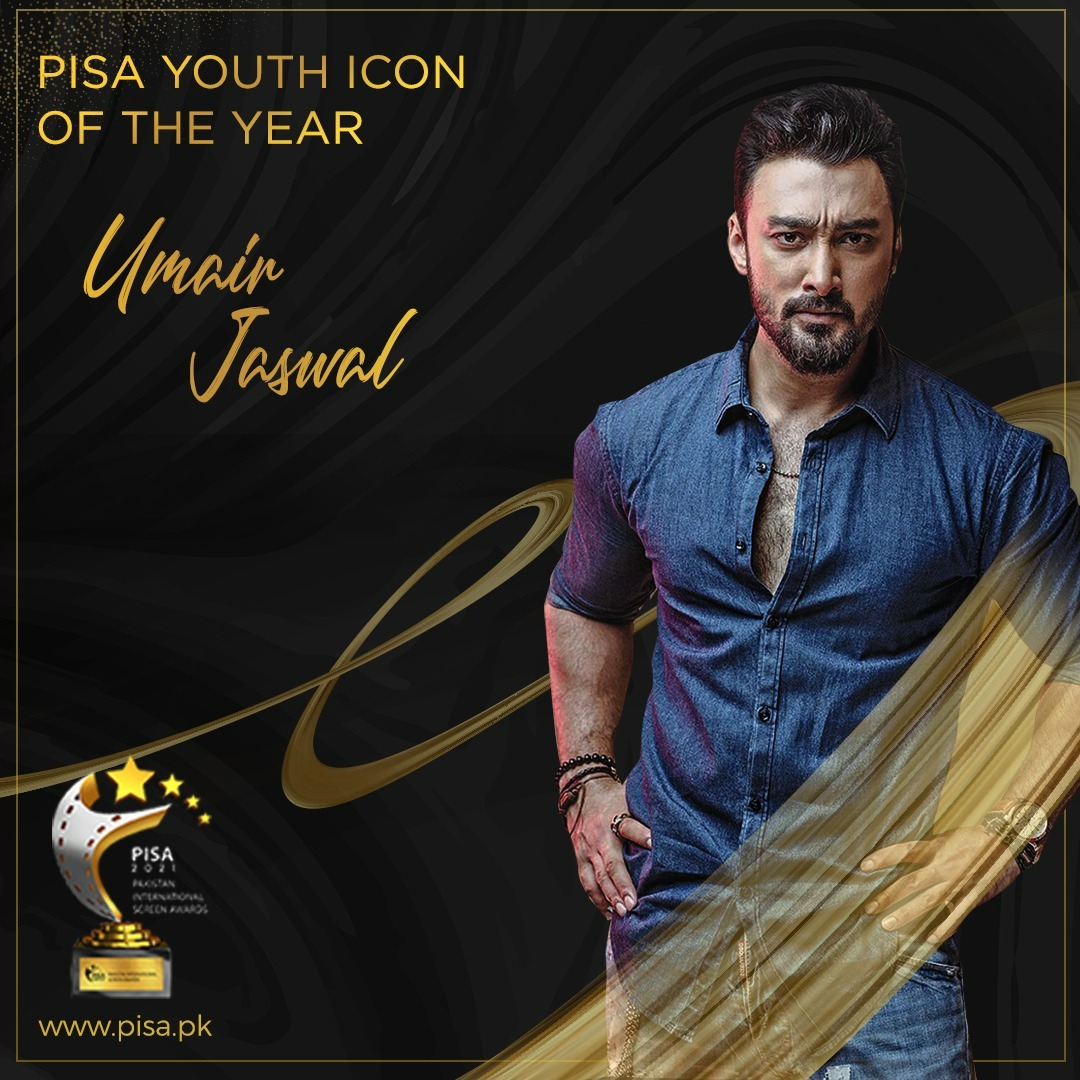 The organizers of PISA 2021 have also proudly announced that singer Hasan Raheem is the PISA Breakthrough Artist of the Year Award for 2020. 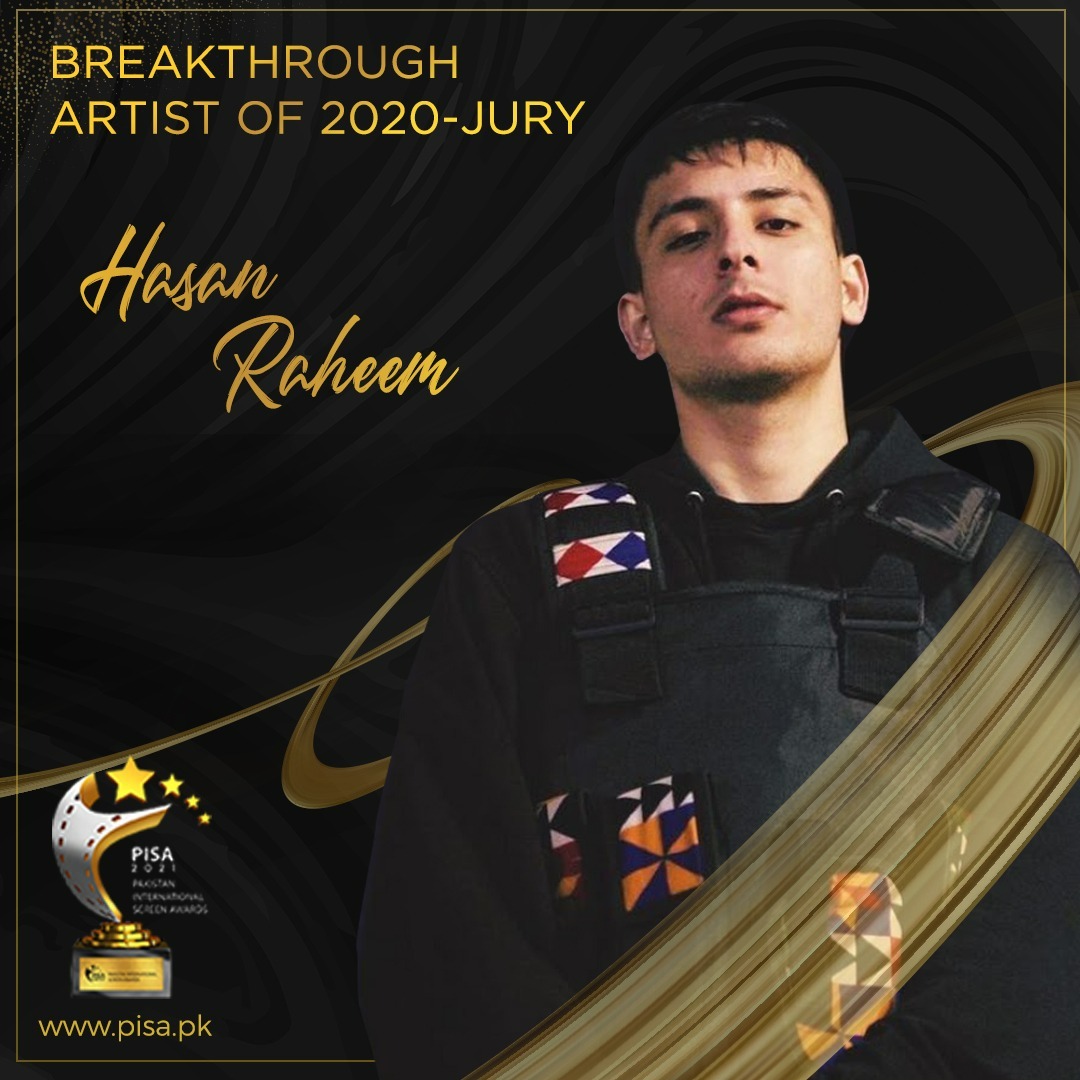 Originally from Gilgit, Hasan Raheem moved to Karachi to study to be a doctor but music seems to be where his heart really lies.  Hasan’s previous releases, include the slow and romantic pop ballad ‘Aisay Kaisay’  which he collaborated with Abdullah Kasumbi and his latest song, the more upbeat romantic track ‘Joona’

Hasan’s growing fan base have been mesmerized by the singer’s cool, almost humming-like low-key crooning voice and heavy Minglish accent; his inclusion of his native Shina language into some of his songs and the groovy guitar and bass lines of his compositions.

Due to the Covid-19 pandemic and the lockdown of nationwide theatres all Film categories have been postponed until next year.

PISA acknowledges the outstanding talent of Pakistan’s most celebrated artists from Film, TV, Music, Fashion and Digital Content industries and honours artists on an international platform under the aegis of Mesmerize Events and its CEO and Founder, Mr. Faisal Khan.

Categories and nominations can be viewed at https://pisa.pk/nominations/ while entertainment aficionados can begin live online voting for popular votes at http://www.pisa.pk

Online voting will continue until November 1, 2021.