Titled Invasion, the project is a sci-fi thriller written by Michael Pearce 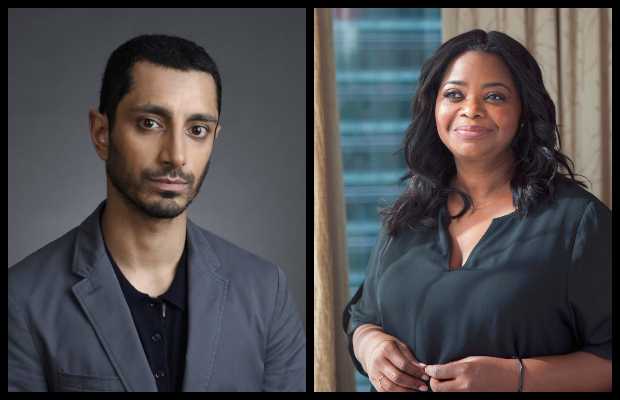 Pakistani-American actor Riz Ahmed who is now quite known for his unconventional projects is pairing up with Oscar winner Octavia Spencer for Amazon’s next flick Invasion.

The project, a sci-fi thriller is scripted by 2017 Beast famed writer and director Michael Pearce.

Alongside Micheal, the co-writer of the project is Joe Barton. While Amazon Studios have acquired the right for the thriller, it will be a joint venture of RAW and Film 4 which will be co-producing the project.

Based on the life of a marine played by Riz and his two sons, Invasion is the story of the trio running away from non-human forces. Octavia plays a supporting role as a facilitator for the family.