This drama left an impact on its audience having strong characters 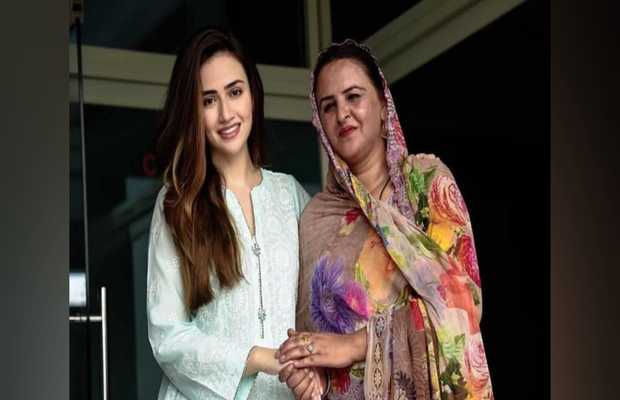 Ruswai, the popular ARY’s drama series concluded with its final episode and expected justice was served in the concluding episode.

This drama left an impact on its audience having strong characters especially the role played by Sana Javed as Sameera, a brave and independent woman who refuses to be constantly demeaned and treated unjustly and instead, decides to raise her voice and speak up against the immensely suffocating injustice.

But what left the fans surprised was the guest’s appearance of Mukhtaran Mai a real-life surviving victim of gang rape, and internationally acclaimed campaigner for women’s rights.

The last scene showed Mutktara Bibi commonly known a Mukhtaran Mai arriving at the hospital to meet Sameera and wish her on her birthday. Sorry for spoiling it for those who haven’t watched it yet.

Amidst the infuriatingly absurd stereotypes of rape victims found in our society, the popular drama serial Ruswai has left its mark.