Sana shared that her character for the film was very 'impactful' 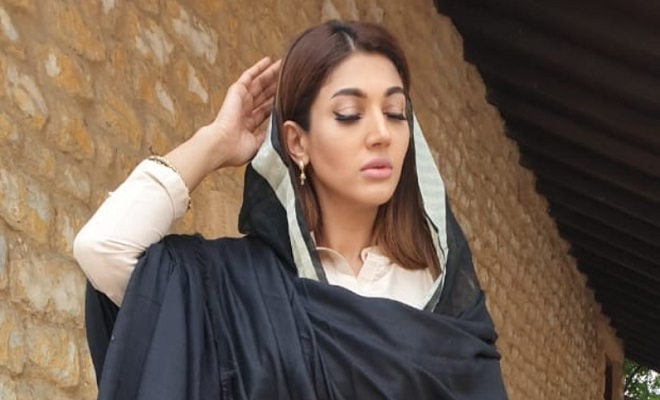 Sana Fakhar has a variety of and rather interesting characters to her credit. From horror to comedy to antagonists and protagonists, Fakhar has played a wide string of roles in her career. However, according to her recent interview with Images, the actress, claims to have landed a role that she hasn’t really experienced before.

Currently shooting for the biopic of Chaudhry Aslam, Chaudhry: The Martyr, Sana Fakhar is gearing up to play Aslam’s wife, a character she said she found rather impactful. 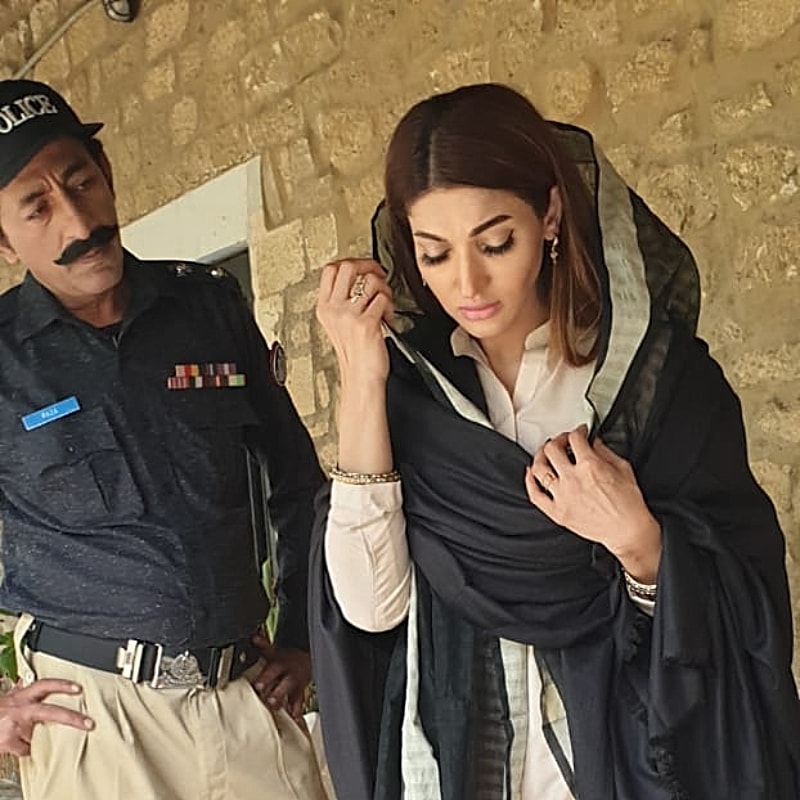 “The character I have in Chaudhry has a lot of variation. Being an actor with experience, it’s difficult to find something that challenges me,” said Sana in an interview with Images.

“There are very few films that are female oriented or give women a meaty role. This film has a strong female character and raises many points revolving around that,” Sana told Images stating how Chaudhry: The Martyr had a unique story line and was based on true events that spanned the life of the SP.

Alongside Sana, the film stars Yasir Hussain, Shamoon Abbasi and Tariq Islam, a real life DSP who had conducted a number of raids alongside Chaudhry Aslam himself, and is playing the titular character in the film. 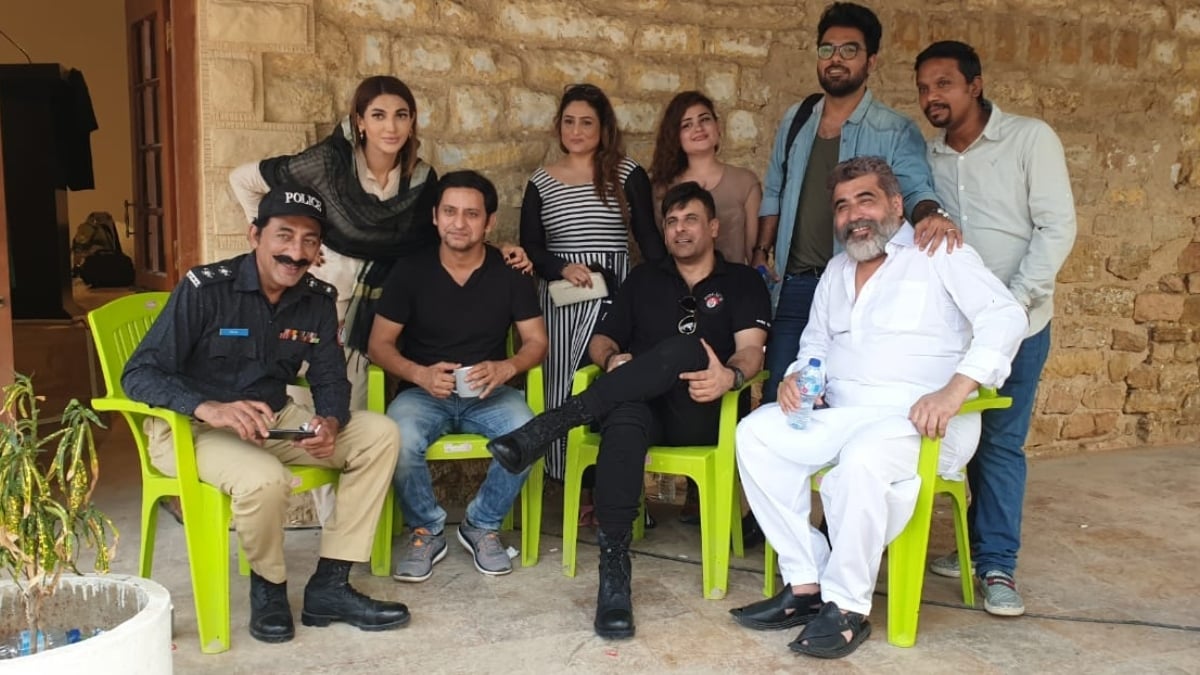 The release date of Chaudhry: The Martyr is yet to be announced.