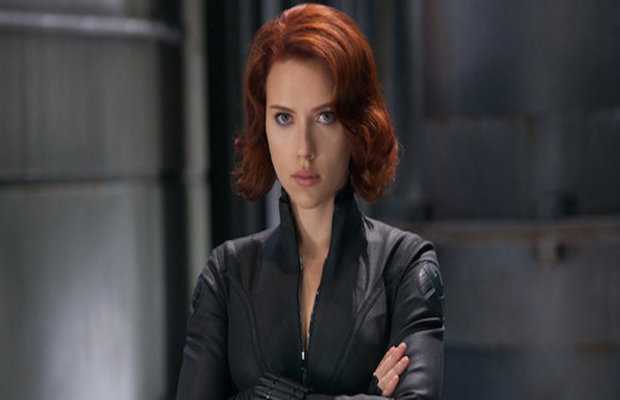 It was bittersweet, but it was not a shock, Scarlett Johansson - OyeYeah News
1Share
221Views

The world’s most favorite film star, in a recent interaction, shared Kevin Feige’s phone called and informed her about Black Widow’s death in Avengers: Endgame.

“It was bittersweet, but it was not a shock,” she said.

Black Widow was killed off in 2019’s Avengers: Endgame, but Johansson revealed that she was told about her fate before filming on its predecessor, Avengers: Infinity War, even started.

“It was before shooting Infinity War that I was made aware of what was going to happen in Endgame,” the actress told Empire magazine.

She continued, “Kevin (Feige) called me and said, ‘Look, obviously we’re at a place where there’s going to be big sacrifices and big losses’. We had all anticipated that. So it didn’t seem out of character. It kind of made sense to me, I guess, even though I was sad about it. But after I hung up the phone I remember I thought, ‘Okay, I guess it’s me’. And it took me a minute to process it. It was bittersweet, but it was not a shock.”

The blockbuster Infinity War and Endgame were filmed back-to-back by directors Joe and Anthony Russo.

And as being reported, an alternate version of Black Widow’s death was also shot for the film.

Well, good news for the Black Widow fans is that Johansson will be returning in Black Widow standalone film.

Directed by Cate Shortland, Black Widow is a prequel, set between the events of Captain America: Civil War and Avengers: Infinity War and is slated for release in November.

tweet
Share on FacebookShare on TwitterShare on PinterestShare on Reddit
Saman SiddiquiSeptember 8, 2020
the authorSaman Siddiqui
Saman Siddiqui, A freelance journalist with a Master’s Degree in Mass Communication and MS in Peace and Conflict Studies. Associated with the media industry since 2006. Experience in various capacities including Program Host, Researcher, News Producer, Documentary Making, Voice Over, Content Writing Copy Editing, and Blogging, and currently associated with OyeYeah since 2018, working as an Editor.
All posts bySaman Siddiqui