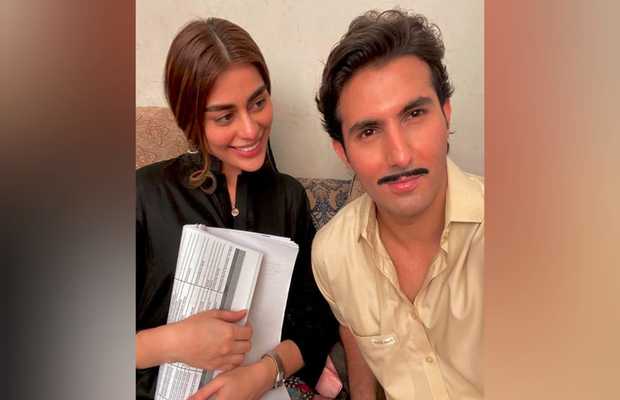 Newlyweds Sadaf Kanwal and Shahroz Sabzwari are back to work as the two have been spotted on the sets of upcoming telefilm Na Ghar Ka Na Ghat Ka, which is written by Faisal Shirazi. 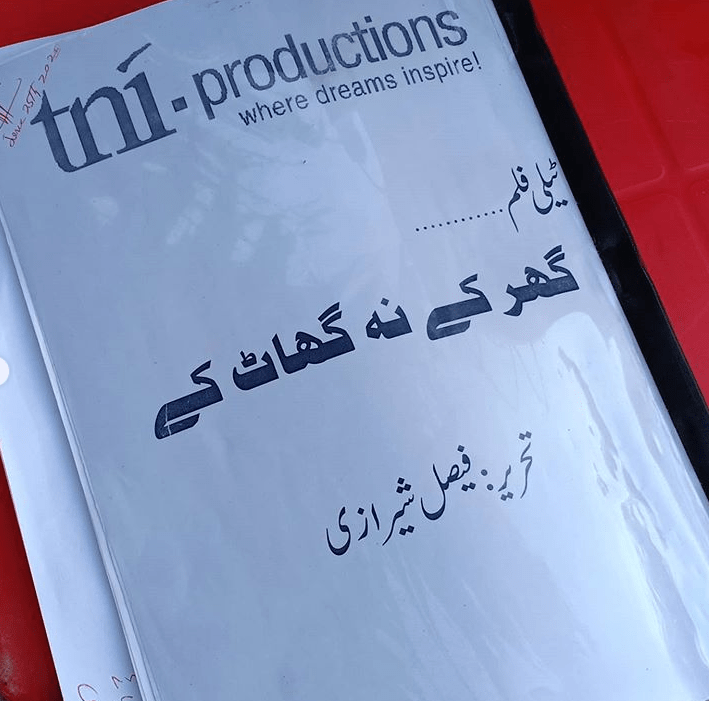 With the hashtag, #onset, #telefilm, photos from the sets of upcoming telefilm revealed that Shahroz will be donning a mustache for his character. 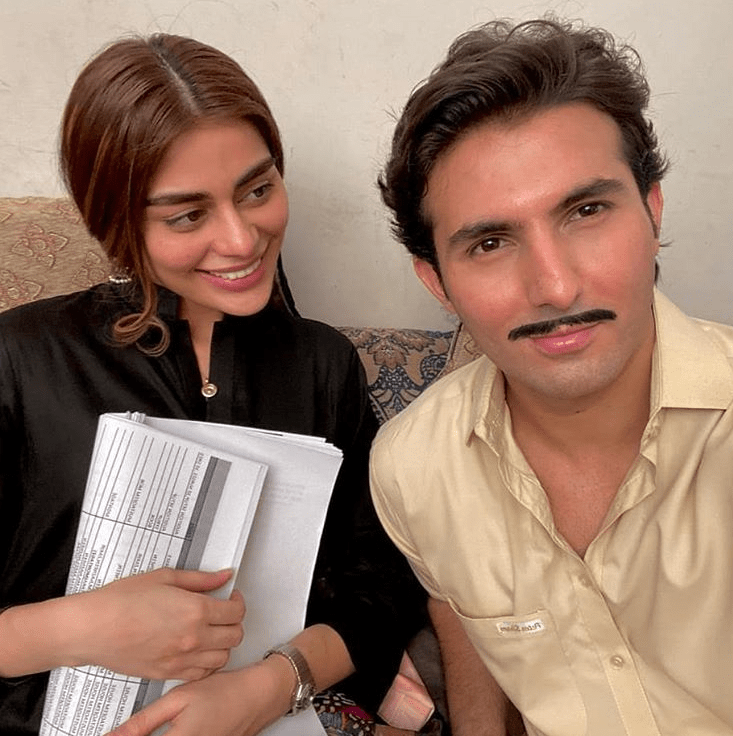 Starring Javed Sheikh alongside the couple, the telefilm is a project of TNI Productions. While the details of the drama have not come out, it may be able to grab the audience’s attention for being Sadaf and Shahroz’s first project together. 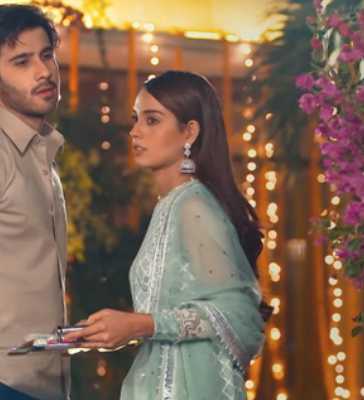