Talk about setting the screen on fire 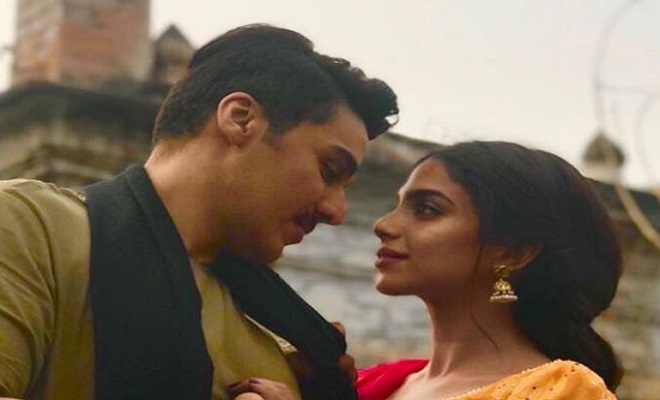 Hum TV just released the third teaser of their highly anticipated drama Aangan, and we have to say, this one is equally amazing and very exciting.

The teaser shows Ahsan Khan’s and Sonya Hussyn’s characters involved in a romantic relationship and the chemistry sizzles. The duo, in the 33 second teaser set the screen on fire with their dialogues and performance.

Hold your hearts as we present to you #SonyaHussain and #AhsanKhan in a completely different persona!

Presenting the 3rd teaser of the most anticipated serial of the year #Aangan
Coming Soon on #HUMTV pic.twitter.com/khjtfxTsdG

From the teaser it looks that Sonya and Ahsan’s characters have been involved with each other since childhood but growing up has brought its share of troubles for the duo. However, there are moments which make the spark rekindle and we’re absolutely rooting for them.