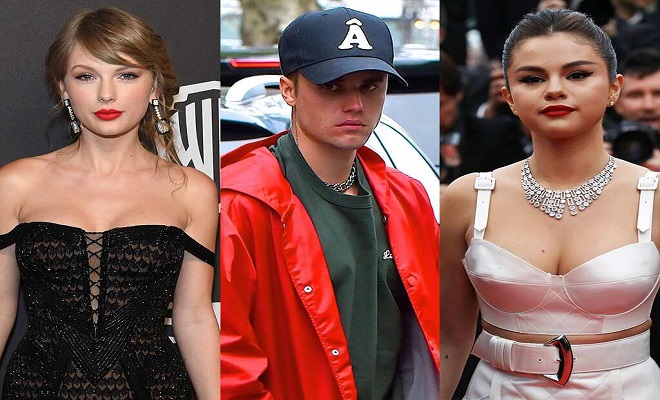 Things have been heating up ever since Justin Bieber came to Scooter Braun’s (also his manager) defense when Taylor Swift accused him of “incessant, manipulative bullying.”

Scooter Braun acquired the rights of Taylor Swift’s music catalogue under his ownership as his company bought Swift’s record label Big Machine Records for a $300 million deal. Swift then took to social media to express her emotions, stating, how she was “sad and grossed out” over the sale of her music catalogue writing a detailed post, pouring her heart out.

As soon as the post was out, Justin Bieber, came to Braun’s defense, who also happens to be his manager.

Taking to his social media, Justin Bieber wrote, addressing Swift, “Scooter has had your back since the days you graciously let me open up for you.” He also added, “isn’t fair” for Swift to share her post on social media and “get people to hate on Scooter.”

“What were you trying to accomplish by posting that blog? Seems to me like it was to get sympathy u also knew that in posting that your fans would go and bully scooter. Anyway, one thing I know is both scooter and I love you,” wrote Justin, further adding (addressing Swift again) that the two would love to “love to talk to you and resolve any conflict, pain or…any feelings that need to be addressed.”

Taylor Swift hit back at Justin claiming that his post was just to bully her and heated up the feud. Both Justin and Taylor’s fans took active part in the exchange of fire and one of them went ahead and commented how Justin had cheated on Taylor’s friend Selena Gomez.

Now, what is interesting is the fact that Taylor Swift herself liked the post as a user posted a screen shot of Swift liking it. Is it a hint that Taylor believes that it is what actually happened between Justin and Selena, the real cause of their breakup.

Besides Justin, other celebrities including Halsey, Cara Delevingne, Demi Lovato and Todrick Hall have also commented on the issue between Swift and Braun. 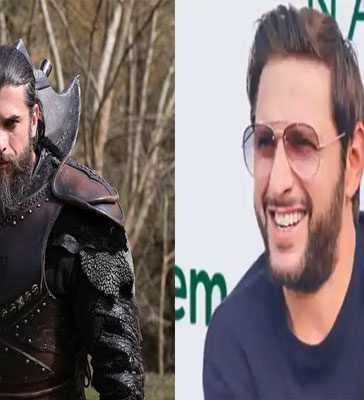