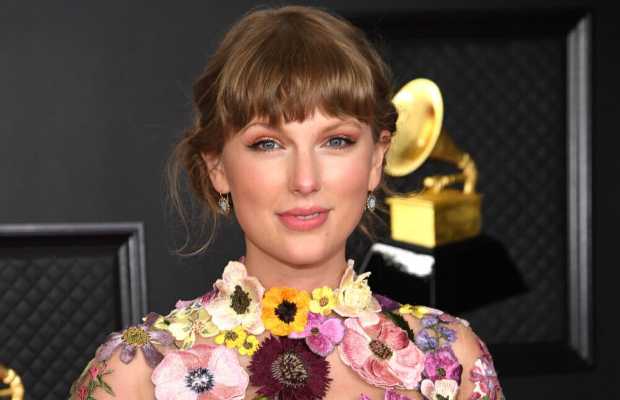 As being reported the untitled film is being directed by Russell from his own script.

He is the filmmaker well known for the Oscar-winning films “American Hustle” and “Silver Linings Playbook.”

The plot details of the film have been kept under wraps but according to a news source, it already completed production.

While Disney’s 20th Century Studios will be releasing the film on a yet-to-be-determined date.

This is going to be Taylor’s first big-screen role since “Cats.”

After making her film debut in the 2010 romantic comedy “Valentine’s Day” alongside Jessica Alba, Jessica Biel, Bradley Cooper, and Taylor Lautner, Swift has a number of films to her credit.

Her film credits include the dystopian drama “The Giver” and a voice role in the animated Dr. Seuss movie “The Lorax.”