The production was underway in Vancouver, Canada has been suspended temporarily until further notice 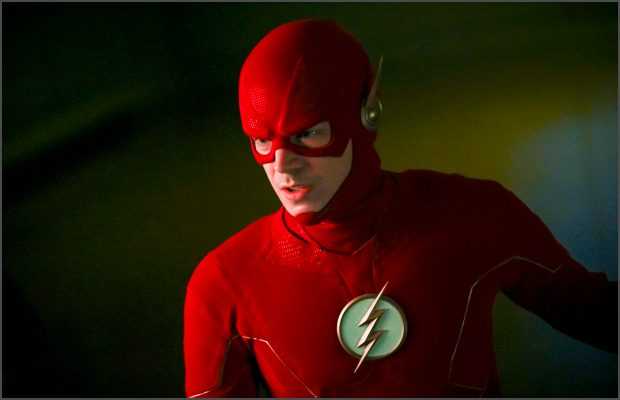 The production of the popular series The Flash season 6 has been suspended after crew member tests positive for Covid-19.

As being reported, one member of the show’s production crew has tested positive for the virus it was an asymptomatic case of coronavirus that was detected.

The diagnosis was confirmed by the testing protocols put in place by Warner Bros for all of its employees.

As being reported the production that was underway in Vancouver, Canada has been suspended temporarily until further notice with contact tracing reportedly being initiated.

As per media reports, the show is currently considering “adjustments to the production schedule in order to continue filming without the affected employee and potential close contacts, who are self-isolating”.

However, it is not certain when the production will resume and whether the current halt will affect the upcoming season 7 of the series that is already scheduled to go on air on 23 February 2021.

The Flash, a superhero series based on the titular DC Comics character stars Grant Gustin in the lead.

The series premiered back in 2014, and with 6 seasons still running, it has an impressive 88 percent rating on reviews aggregator site Rotten Tomatoes.