The Notebook is being adapted for Broadway 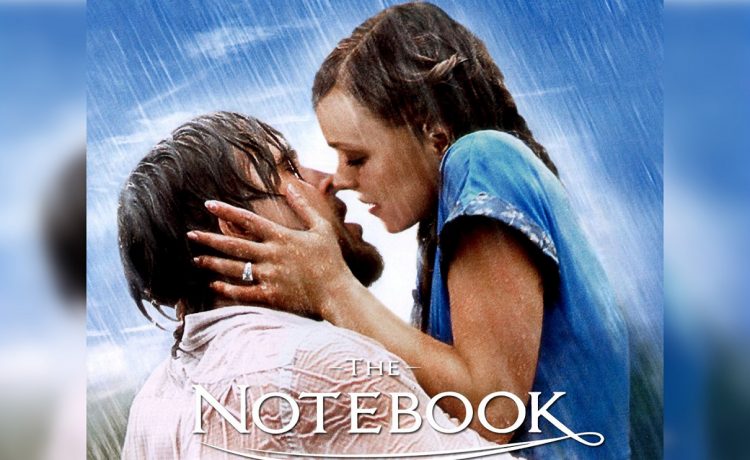 Film The Notebook is a 2004 American-Canadian romantic drama film directed by Nick Cassavetes and based on Nicholas Sparks’s novel of the same name.

And the latest news we get to know is that it is now headed to Broadway as a musical with producers Kevin McCollum and Kurt Deutsch in association with Sparks, confirms news source.

In a statement, Nicholas Spark said, “I am thrilled to work with Bekah and Ingrid in order to make ‘The Notebook’ a reality on Broadway. They are amazingly talented, and obviously, the story is near and dear to my heart”.

The big news was also shared by the author on the social media.

Excited to share BIG NEWS… #TheNotebook is coming to Broadway! Playwright and #ThisIsUs producer Bekah Brunstetter will be writing the adaptation, w/ artist @Ingridmusic handling music and lyrics. Thrilled to work w/ everyone on bringing this to stage! https://t.co/rVAVQYzpxX pic.twitter.com/c4UaHE1FZ7

“The Notebook” was Nicholas Sparks’ first published novel and it opened on the New York Times bestseller list in its first week of publication in 1996.

The story opens with Garner’s character reading from his notebook to Rowlands’ character, who is suffering from Alzheimer’s disease, about the 1940 romance between a poor quarry worker and a 17-year-old heiress, played by Ryan Gosling and Rachel McAdams.

As being reported Bekah Brunstetter and Ingrid Michaelson are developing the musical adaptation of The Notebook.

tweet
Share on FacebookShare on TwitterShare on PinterestShare on Reddit
Saman SiddiquiJanuary 5, 2019
the authorSaman Siddiqui
Saman Siddiqui, A freelance journalist with a Master’s Degree in Mass Communication and MS in Peace and Conflict Studies. Associated with the media industry since 2006. Experience in various capacities including Program Host, Researcher, News Producer, Documentary Making, Voice Over, Content Writing Copy Editing, and Blogging, and currently associated with OyeYeah since 2018, working as an Editor.
All posts bySaman Siddiqui