Producer Amy Pascal has confirmed that a sequel is in the works. 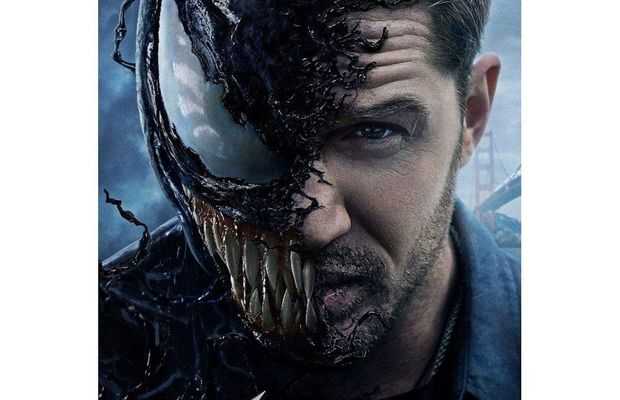 Tom Hardy is returning to the screens with the sequel of 2018 blockbuster superhero film based on the Marvel Comics character of the same name. Film’s producer Amy Pascal has confirmed that a sequel is in the works. 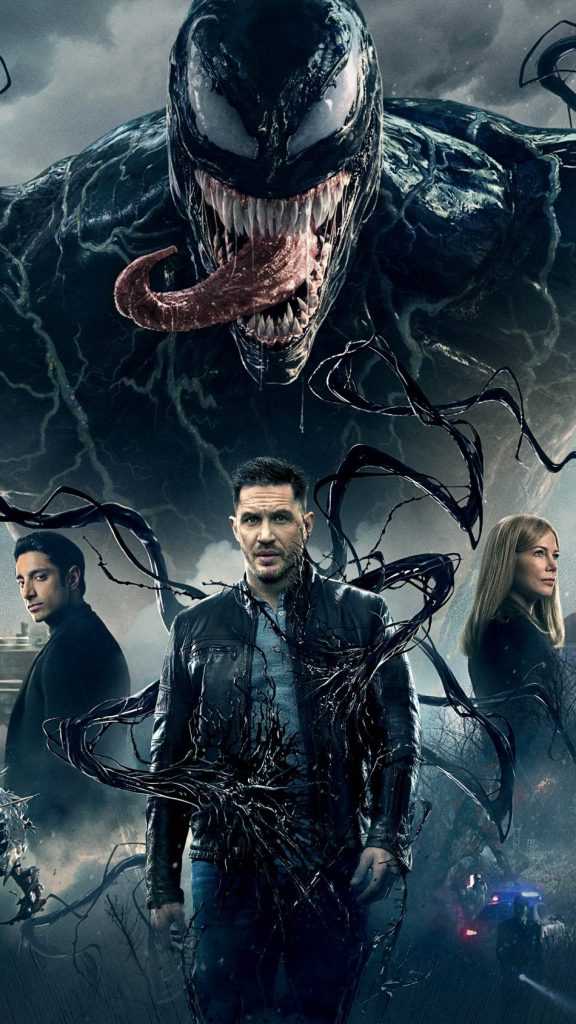 In a recent interview, Amy Pascal told, “I can say that Tom Hardy will be back, magnificently playing that character as no one else can”.

Being the producer of the film Pascal went on describing Venom’s success, she added:

“It’s a couple of things. One of them is that Sony did a great job creating that franchise and giving it a life and giving it its own world. Then there’s Tom Hardy.

When you think of Venom, you’ll never be able to think of anyone but Tom Hardy sitting in that bathtub of lobsters. And once you saw Tom Hardy do this character, that’s all you needed to know.”

Pascal has also worked as a producer on several Spider-Man-related films, including 2017’s Spider-Man: Homecoming, 2018’s Spider-Man: Into the Spider-Verse and the upcoming Spider-Man: Far From Home.

She also spoke about the possibility of Venom and Spider-Man sharing the screen together, but at the moment she was unclear over it, as she added Tom Hardy’s Venom and Tom Holland’s Spider-Man will be together when it came time.