Yashma Gill’s Performance Was the Highlight of Azmaish 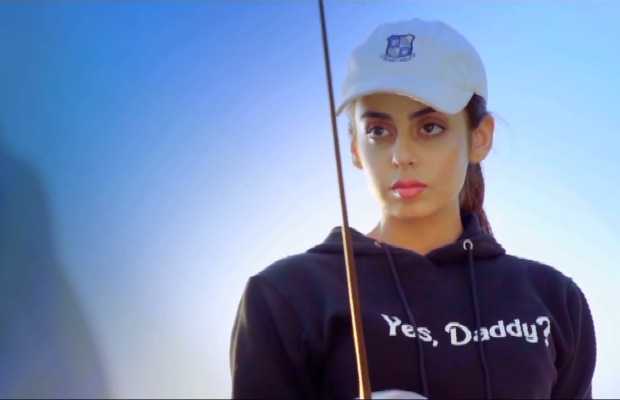 New drama alert – and hey, we were actually excited for this one. The drama only started airing recently but we are already hooked. Starring an ensemble cast including Shahood Alvi, Yashma Gill, Kinza Hashmi, Laila Wasti, Minsa Malik, Fahad Sheikh, Furqan Qureshi, and Gul-e-Rana – Azmaish is looking to be yet another blockbuster.

The drama follows the story of two sisters Samreen and Shiza and their step-sister Nimra – who is being treated badly by both of them. What appeared to be another story of family drama – the starting of the drama really took us by surprise given that we saw some powerhouse performances. So far, in the story that is only developing right now – we love that the big bad characters are done so uniquely – actress in question, the one and only Yashma Gill, who is starring as Shiza.

Shiza is – the least to say – manipulative, ignorant, selfish, and downright evil for the most part. She hates her stepmother and step-sibling with a passion – but she is not stupid about how she approached this matter. Yashma Gill, this time around, has brought something to the character that no one has ever done before – she has surprisingly changed her voice for the role and it all works so well! The subtlety with which she shows her true colors through just her expressions and voice is just incredible to watch – and not something we’d expect from someone her age – as it definitely requires a lot of experience and practice, but Yashma Gill definitely takes her job very seriously.

The drama has only just begun – but we are already excited about the developments that are now to come. We know Shiza will have her way with everything – no matter what, but the question remains, how? Well, we for once can’t wait to find out!