Avengers: Endgame – Fan Hospitalized After Crying Excessively During the Movie! 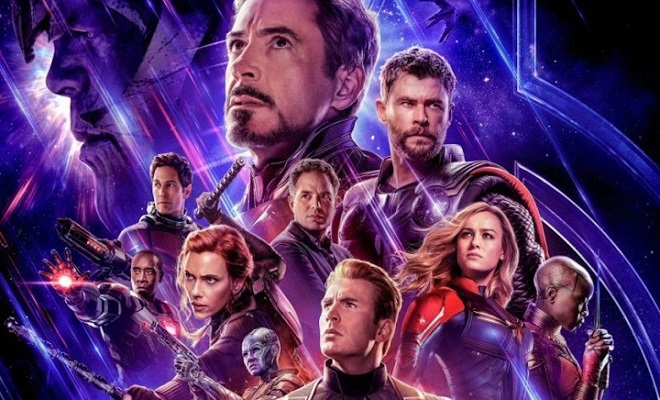 Avengers: Endgame released over the weekend and it is no surprise that the last of Marvels superhero series has taken the world by storm. Fans are obsessing over it, with recording breaking opening of $156 million worldwide.

According to witnesses, cinemas are filled with Marvel fans that go in with a wide smile – to see the fate of their favorite superheroes – and come out utterly emotional as they have seen it. However, one fan Xiaoli, a 21-year old Chinese girl – did not just come out emotional; she actually had to be brought out to be then taken to hospital!

As per reports of International media outlets, Xiaoli could not hold herself from crying hysterically during the emotional roller coaster movie, and her crying got so out of hand that her friends felt her showing symptoms of hyperventilation and shortness of breath. She was then taken to hospital where doctors stabilized her condition, and confirmed that her condition occurred due to excessive crying.

While the emotional overwhelm from fans is quite expected, as this is the climax of climax for the Marvel superheroes – we know for a decade – Xiaoli’s condition definitely got way out hand. So if you too have a weak heart and sentimental attachment of the sort, we suggest you to beware!