Parwaz Hai Junoon All Set to Release in China

The movie had first international release in Saudi Arabia 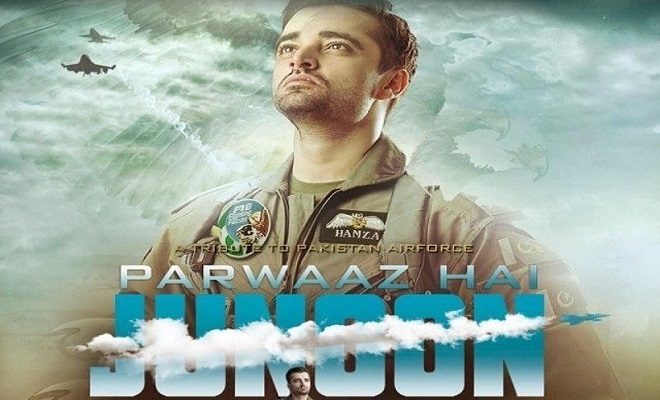 After the phenomenal success of the Hum Films production domestically, Parwaz Hai Junoon is all set to be released in neighboring China now. A MOU was signed between producer Momina Duraid and Wang Ye of Fire International Media, to give distribution rights to the company in China.