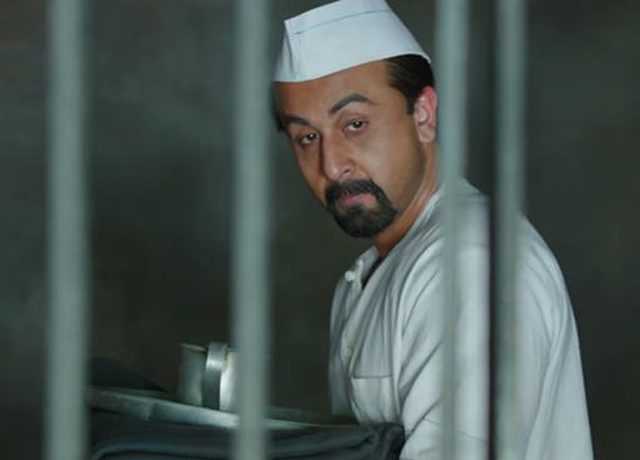 While Sanjay Dutt’s biopic Sanju is the most anticipated films of the year, it was a given that it would face controversies like all big films do. In fact, we would have been surprised had it released without hurdles.

Times of India reported that the National Commission of Women has reportedly received a complaint against the actor Ranbir Kapoor and actress Anushka Sharma and director Rajkumar Hirani regarding a dialogue in the that degrades sex workers.

In the film, Ranbir Kapoor essays Sanjay Dutt’s character and  Anushka Sharma is a playing a journalist who at one point asks Sanjay about his sex life and how many women he has been with in the past. The reply, ‘308 without counting the prostitutes’ is said to be the reason for the complaint.

Another complaint was filed earlier by the Central Board of Film Certification that raised an objection on the ‘toilet leakage scene in the barrack of jail in the movie’.

Meanwhile, a leaked footage has also gone viral that confirms Sanjay Dutt’s cameo in the film. Both the real and reel Sanjay Dutt are seen wearing dapper suits and aviators in what looks like a song that’ll play during the end credits.

Best Wishes to @RajkumarHirani for Superb Movie #Sanju , Superb Performed By #RanbirKapoor and Cast , The True and Amazing Portrayal Of @duttsanjay is commendable , A Must Watch on 29\June . “ Baba Bolta Hai “ @SirPareshRawal ji was all time best and respect to “ Dutt Sahab “ pic.twitter.com/LxeeSTgfDl