Pakistan's top actress had earlier revealed that Kamli is going to be bigger than Hindi Medium, and will be female-centric. 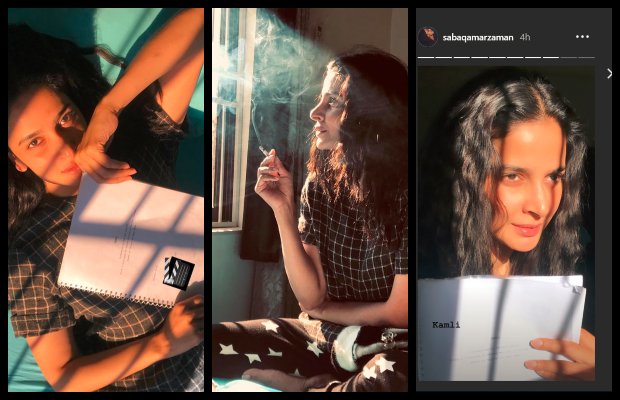 Saba Qamar, lead star of upcoming much-anticipated flick ‘Kamli’, shares that she has wrapped her shoot for Sarmad Khoosat’s directorial.

“Almost at the finish line,” Saba posted on her Instagram, along with a photo of her showing the script.

In another post, Saba candidly shares about the upcoming character she will be playing in Kamli.

Pakistan’s top actress had earlier revealed that Kamli is going to be bigger than Hindi Medium, and will be female-centric.

She has also teased with the shoot photos in her Instagram stories. 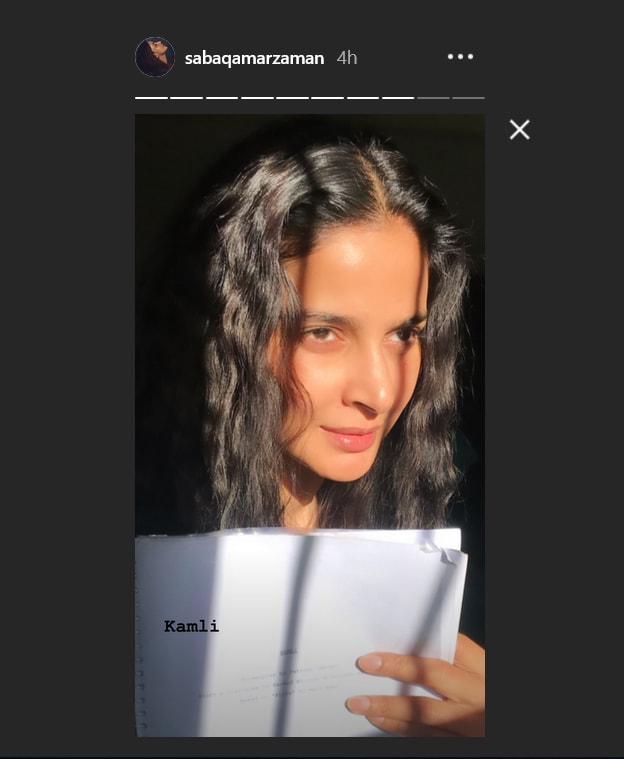 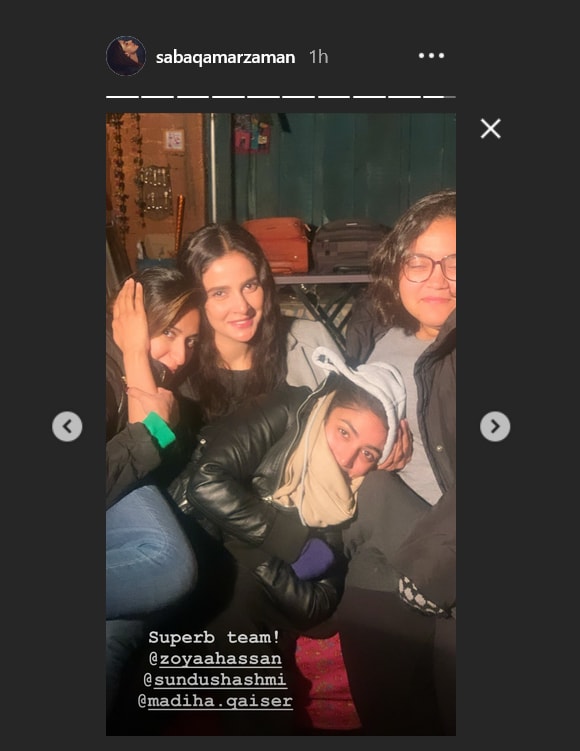 While talking to the foreign news outlet Variety, Sarmad Khoosat had revealed that Kamli is going to be “A tragic love story at heart, the film is going to be a fresh mix of a rustic setting captured in a contemporary, universal sensibility”.

“Unlike other films of the genre, Kamli is not only going to depict the vibrancy and humour of rural Punjab, but also its poetic lyricism and love-lore in an international film aesthetic”, he further added.

It was a few days ago when Sarmad Khoosat had shared a detailed note praising Saba and his experience working with her.

Kamli is likely to release in summer 2020, though nothing has been announced officially yet.