Currently the director duo is finalizing the script draft of the film, which will be ready by October end. 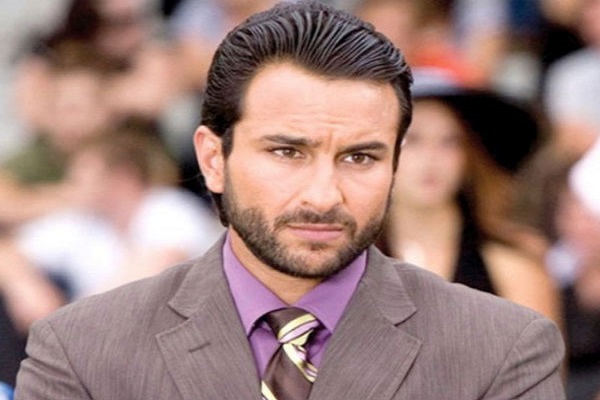 Go Goa Gone was Bollywood’s first ever attempt at a zombie comedy and surprisingly the film did well at the box office, gathering for itself a loyal fan base.  Directed by Raj and DK, the film featured Saif Ali Khan, Kunal Khemu, Vir Das, Anand Tiwari and Puja Gupta as well.

And now, according to Indian tabloids, the producers are anxiously waiting to start filming for its sequel, Go Goa Gone 2. In a recent interview the producer, Dinesh Vijan, Saif Ali Khan’s ex partner, stated that the film would go on the floors next year. Currently the director duo is finalizing the script draft of the film, which will be ready by October end.

Dinesh Vijan comments that he is happy to collaborate with Saif Ali Khan again as the best part of Go Goa Gone 2. In the past, Saif and Dinesh have helmed films as producers from Illuminati Films including Cocktail, Love Aaj Kal and Badlapur as well.