Zarrar happens to be Shaan's sixth outing as a director. 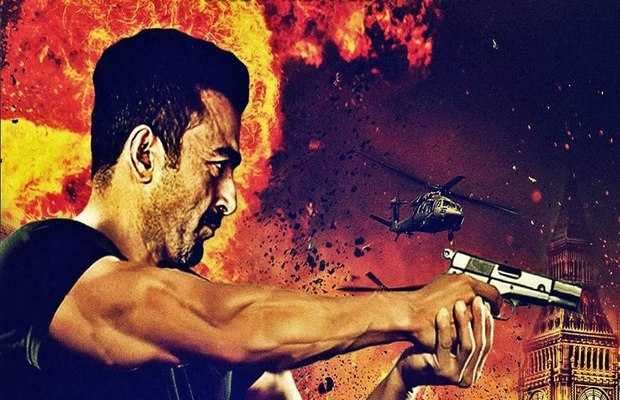 Shaan Shahid’s Zarrar teaser is finally out! the film’s release has been delayed for the last two years. And with this latest teaser, it seems like finally, the film is about to see the daylight.

The teaser doesn’t give away much about the film, while line “Men die, wars don’t die” flashes on the screen.

Initially, Zaraar was planned to release on 14th August last year but then Eid ul Azha fell on these dates and 3 mega films were already scheduled for eid release, so Zaraar was once again postponed.

Zarrar happens to be Shaan’s sixth outing as a director. He has collaborated with cinematographer Timothy Hallam Wood.

The film is speculated to be one of the best action films with high-end action and VFX.

tweet
Share on FacebookShare on TwitterShare on PinterestShare on Reddit
Saman SiddiquiJanuary 23, 2020
the authorSaman Siddiqui
Saman Siddiqui, A freelance journalist with a Master’s Degree in Mass Communication and MS in Peace and Conflict Studies. Associated with the media industry since 2006. Experience in various capacities including Program Host, Researcher, News Producer, Documentary Making, Voice Over, Content Writing Copy Editing, and Blogging, and currently associated with OyeYeah since 2018, working as an Editor.
All posts bySaman Siddiqui