Riza Aziz was accused of embezzlement of $248 million 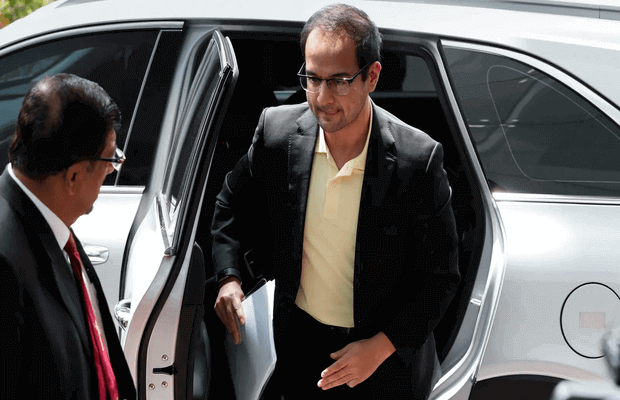 Co-founder of Red Granite Pictures that produced Leonardo DiCaprio starrer The Wolf of Wall Street, Riza Aziz has been exonerated of money laundering charges to level against him last year. The producer was acquitted after he bargained a deal under which $107.3 million worth offshore assets would be recovered too.

Earlier in 2019, it was alleged that Aziz had received $248 million from state fund 1Malaysia Development Berhad (1MDB). The institution found by former Prime Minister Najib in 2009, had embezzled over $4.5 billion and Aziz was also among the beneficiaries.

However, after reaching a deal with state prosecutors, the session court judge ruled to withdraw the five counts of money laundering against the Hollywood producer.