Devil’s statue outside Lahore museum removed after being covered

Controversial staute was made by a student of Punjab University College of Arts and Design (PUCAD), Irtbaat ul Hassan. 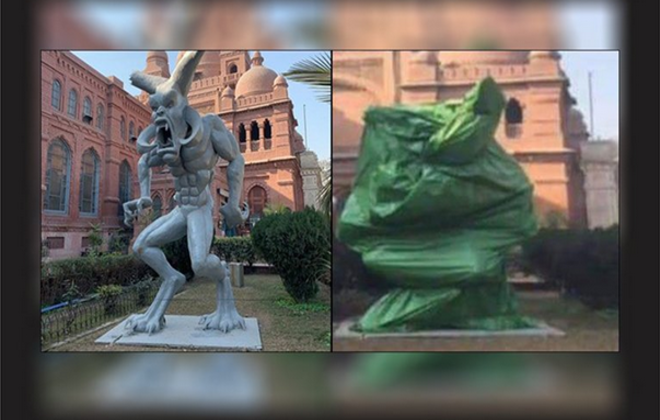 The statue of devil erected outside Lahore museum building has been making its rounds on social media lately.
According to the latest development the statue has been wrapped and covered up in sheets, and has been ordered to be removed by Lahore High Court.

As being reported the Devil’s statue was ordered to be covered after a petition filed in the Lahore High Court sought its removal from outside the building.

Notices issued on plea, for removal of devil sculpture from Lahore Museum. This sculpture is 20 feet high.
(What about inner devils) pic.twitter.com/pPLschw02D

A petition was filed by Barrister Ambreen Qureshi’s which stated that the giant ‘horrific’ sculpture introduces fear among children visiting the museum.

“This ‘sculpture of the devil’ has nothing to do with our culture whereas the purpose of a museum is to preserve our history and culture,” the petitioner contended before the court.

Barrister Ambreen Qureshi in her petition also contended that the statue, which had recently been installed by the museum’s administration, was of no historical, scientific, artistic, cultural or educational value.

She also said the Lahore Museum fell under the definition of historical buildings of the country and installing such statue there amounted to undermining its historical and cultural value.

Barrister Ambreen pointed out that Article 28 of the Constitution gave the citizens the right to preserve the culture and the statue at the museum was against the cultural history and heritage of Pakistan.

Since its installment, the statue has been the focus of controversies. As being reported it was made by a student of Punjab University College of Arts and Design (PUCAD), Irtbaat ul Hassan.

While speaking to a news channel student said, “The difference between a man and an animal is based on a man’s ability to self-reflect. How one can be sure about the face of a devil. We haven’t seen the devil in real”.
https://twitter.com/zonikhaan/status/1085063621430923264

on the left statue of the Shaitaan at #Lahore Museum and on the right Shaitaan as depicted in the 14th Century Manuscript of Kitab ul Bulhan, كتاب البلهان, or Book of Wonders, or Book of Surprises. The work includes extracts copied from the Kitab al-mawalid pic.twitter.com/D2n65zebmt

God! I wonder for what purpose it was placed there. It was horrible #LahoreMuseum #DevilsStatue pic.twitter.com/m1osouZWIY

The latest reports suggest that the devil’s statue has been removed at the court orders. 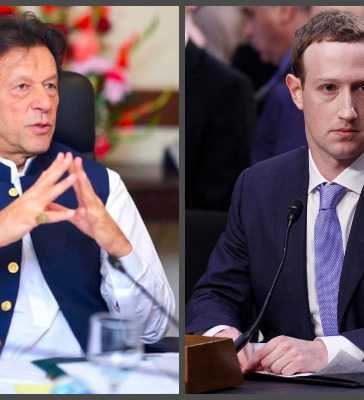 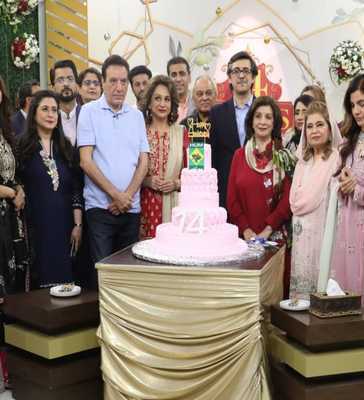