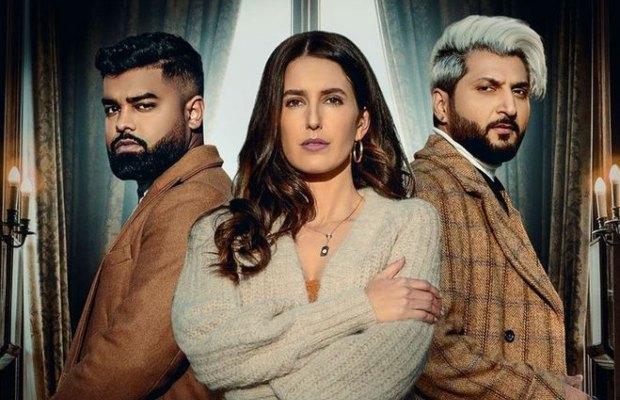 Yet another Punjabi song by the singer titled Judaiya is out now.

With the new single, Bilal Saeed continues to indulge in the topics of love, separation, and betrayal.

Isabelle Kaif made her acting debut in Bollywood with Time To Dance.

And prior to it, the singer was embroiled in a set of controversies including a lawsuit for the shooting of Qubool’s music video starring Saba Qabar in the historic Wazir Khan Mosque.