Celebrities Come Together for Fundraiser to Fight COVID-19

A globally televised and streamed concert will be held on Saturday 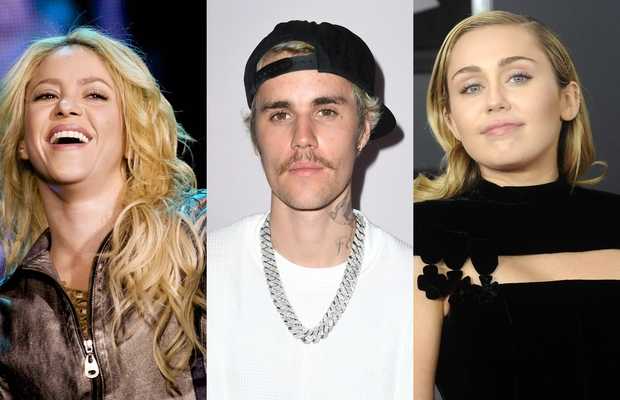 Various international celebrities have joined hands with Global Citizen and its cause Global Goal: Unite For Our Future to help fight the coronavirus pandemic. As a part of the initiative, an international fundraiser will be held on Saturday, in which numerous Singers and actors will participate.

An internationally televised and streamed concert would be held by Global Citizen and European Commission to raise billions of dollars in order to help marginalized communities who are the most impacted by coronavirus.

‘The pandemic is hitting the world’s poor and marginalized people the hardest,’ American pop singer Miley Cyrus was quoted by a publication.

Cyrus urged ‘donors committing funds for tests, treatments, and vaccines to ensure they are developed in ways that everyone, everywhere has access to them’.

Cyrus herself would be a part of the concert where other singers like Chloe x Halle, Christine, and the Queens, Coldplay, and Shakira would be present.

Among the actors, Hugh Jackman and Charlize Theron are so far confirmed to be participating. The event will be hosted by Dwayne the Rock Johnson.