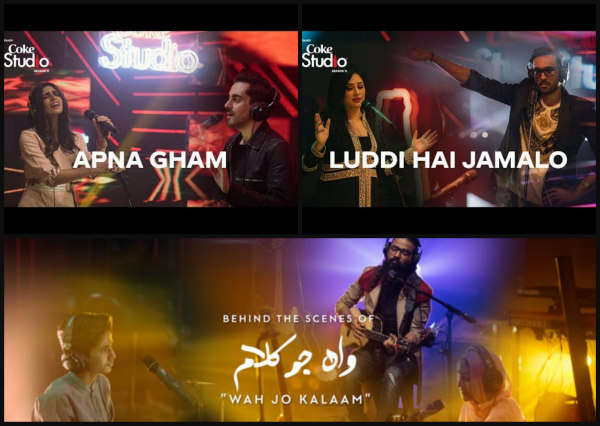 Coke Studio has released the eighth episode from its landmark Season 11 titled ‘Jashan’ featuring “Wah Jo Kalaam” by Asrar, Vishnu and Shamu Bai, “Apna Gham” by Bilal Khan and Mishal Khawaja, and “Luddi Hai Jamalo” by Ali Sethi and Humera Arshad. Produced by Zohaib Kazi and Ali Hamza, episode eight of Coke Studio’s eleventh chapter will be aired on all major television channels, radio stations and will be available online at www.cokestudio.com.pk.

With its soulful folk-rock feel “Wah Jo Kalaam” is the first collaborative endeavour of Asrar, Vishnu and Shamu Bai. In the beginning few chords, the track establishes the earthy soul vibe that transcends in waves laden with a distinct melody against a straightforward strumming pattern. The intimate setting of the music holds the listener’s attention as Asrar’s voice harmonizes with the unstrained vocals of Vishnu and Shamu Bai encapsulating the traditional feel of devotional music. This stripped down acoustic piece truly captures the raw essence of Sindhi folk. 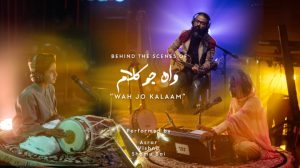 “Apna Gham” holds the potential to transport its listeners to a faraway land, freeing them of their worries. Playing on his forte with words and melody, Bilal Khan presents a funky soundscape while Mishal Khawaja enters with her rich soulful vocal tones set against the high-energy tempo. The instrumentation featuring a slick bass and jazzy groove on the keyboard provides the perfect setting for the talented vocalists to do what they do best. The smooth simplicity of this pop-jazz track becomes the highlighting feature of “Apna Gham.”

Originally sung three decades ago by the legendary Noor Jehan, “Luddi Hai Jamalo” still holds the charm to galvanize its audience. The cover version of the track on Coke Studio performed by iconic duo of Ali Sethi and Humaira Arshad blends the Punjabi folk richness with a compelling disco sensibility. The rhythmic dholak beats, classic violin layering, and the vibrant backing vocals unfurl an exuberant union in the entire arrangement of “Luddi Hai Jamalo.” 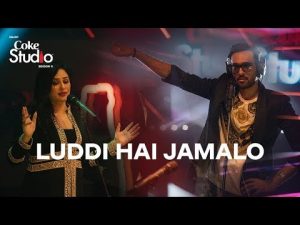