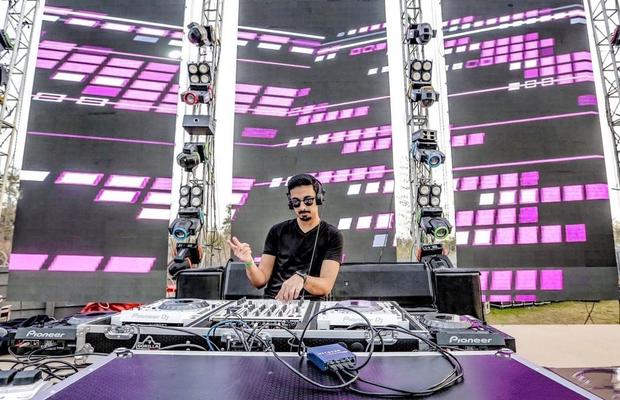 Pakistan has a very active music scene currently, various artists proving their capabilities in various styles and forms of music. In recent years EDM, Electronic Dance Music has also made its mark in Pakistan. Currently, there are a few people associated with this particular field among them is DJ Maleo who aims at promoting EDM culture in Pakistan.

Maleo an emerging EDM artist recently amazed everyone with his skills while performing at the Solis Festival in Islamabad earlier this year. After his electrifying performance, we get to know a star is born! 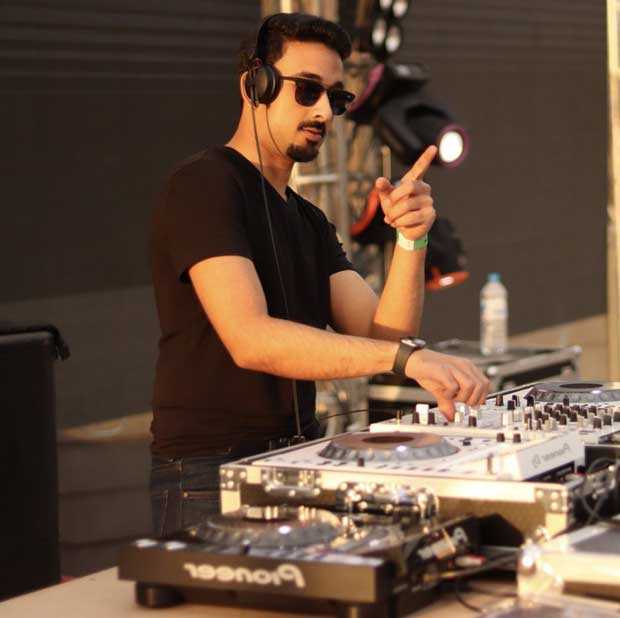 He has recently released his new song in collaboration with a very talented artist Lit Nomzay, who is also a DJ and producer.

Here at OyeYeah, we had a chance to get in touch with this emerging talent, Maleo. Here is how our conversation went:

OY: Tell us about your new song; what it is all about, how you got the inspiration for it. And an interesting story behind it.

DJ Maleo: “Told You Once” is about an individual going through a heartbreak. The individual is most likely a woman expressing her feelings towards her lover. I got the inspiration from Major Lazer Tracks because it’s a mixture of Pop and Dancehall Music.

OY: When did you start DJing, and what or who were your early passions and influences?
DJ Maleo: During my childhood I used to listen to music a lot and then I decided to buy a DJ controller back in 2013 when I was 17 Years old but at that time DJing was just a hobby for me, in 2016 when Diplo came to Pakistan. I went to his show and that moment changed everything, I started listening to Diplo and Major Lazer Songs and they were so inspiring, and that was the time I started taking music seriously. So, I would say my main inspiration is Diplo. 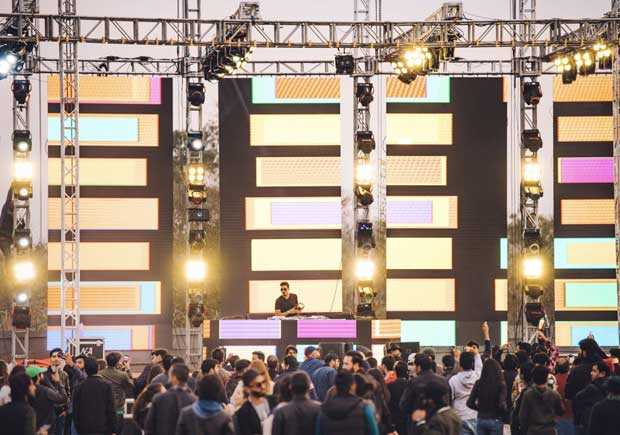 OY: What are currently your main challenges as a DJ?
Ans. Well this is a tough question for me, as you know that EDM is not popular in Pakistan so my main aim/challenge is to promote EDM culture in Pakistan

OY: What is it about DJing, compared to, say, producing your own music, that makes it interesting for you?
DJ Maleo: when I started as a DJ, what my really strong point is actually mixing weird things together. I got that from Djing like I got that from mixing one record to the other that you wouldn’t expect. I think as a producer you should never be afraid of where things could go just stand your ground and make music that you love and try to figure out ways you can involve yourselves. 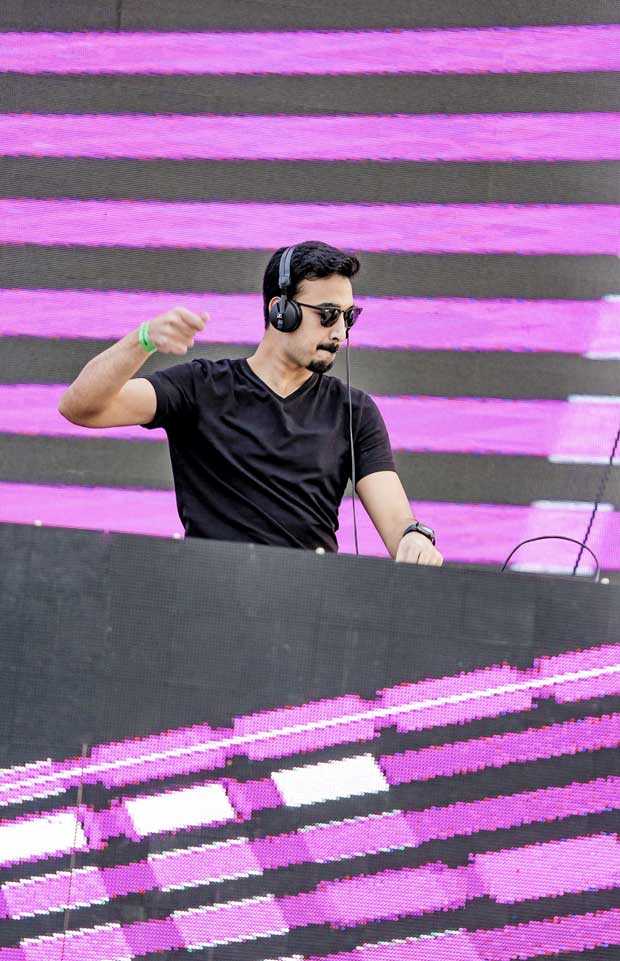 OY: What do you usually start with when preparing for a set?
DJ Maleo: When I am preparing my set I make sure to start with an energetic song.

OY: What makes you decide to play a particular record during one of your sets? Is there a criteria other than pure subjectivity, for selecting what to play at a gig?
DJ Maleo: For me, there are no rules, first I try to read the crowd and start playing music according to their taste if they like it, I keep playing some random track just to check how they react to that song. I have never played the same set ever in my life. I always love to test new songs.