Drake is the Most Streamed Artist of the Decade on Spotify 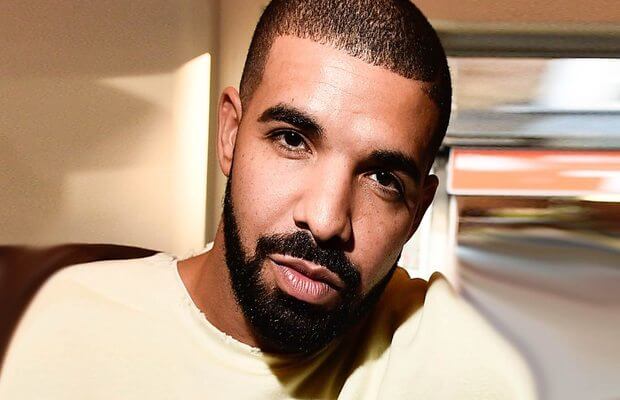 Digital music service Spotify has named its most popular artist of the decade, and Drake has won the title for being streamed the most in the last ten years.

On the other end, Ed Sheeran’s song Shape of You is the most popular song that has been streamed a maximum number of times on the platform in the last decade.

Following in Drake’s lead are Ed Sheeran, Post Malone, Ariana Grande, and Eminem. Drake goes home with the title for the 28 billion streams he received.

For 2019, Post Malone is the highest-ranked artist for being streamed the most. Billie Eilish, Ariana Grande, Ed Sheeran, and Bad Bunny make it to the top 5 of this year.