Total Cases
|
News Updates
HomeEntertainmentFirst teaser of BTS’ Suga and IU’s album “Eight” is out, And its amazing!
EntertainmentMusic

First teaser of BTS’ Suga and IU’s album “Eight” is out, And its amazing!

The singer has shared teasers of her upcoming single, as soon as the video was released, it instantly went on trending. 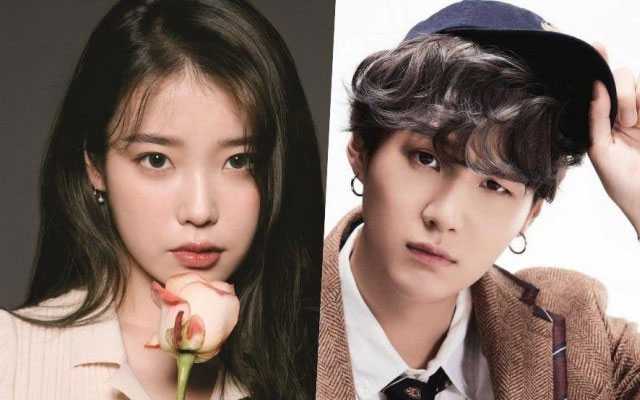 Korean musician sensation Lee Ji-eun, professionally known as IU and BTS’ Suga’s collaboration on the female idol’s upcoming album “Eight” is one of the most-awaited tracks KPOP fans are looking forward to.

The singer has shared teasers of her upcoming single, as soon as the video was released, it instantly went on trending.

In the teaser of her upcoming single, IU gives a glimpse of melancholic audio which leads up to the words, “So, are you happy now?” The moving teaser already sounds like a self-reflection of their lives and we can’t wait to hear it!

BTS Suga has collaborated with various artists. His solo work boasts various songs including ‘Wine’ with Suran, his first official collaboration with another artist. This led him to win Best Soul/R&B track of the year at the 2017 Melon Music Awards.

Suga has also collaborated with Korean legend Tablo of Epik High on ‘Song Request’ for South Korean singer Lee So-ra. He produced a track for Epik High’s ‘Sleepless’ titled ‘Eternal Sunshine’. He produced the digital single ‘We Don’t Talk Together’ for singer Heize last year. The track was co-written by Suga, Heize along with El Captixn and Heize as co-composers.

In January 2020, Halsey and Suga worked on her album ‘Manic’ and released ‘Suga’s Interlude’ which featured him and the track was produced by Suga.

Meanwhile, BTS is already working on a new album after their last release, ‘Map Of The Soul: 7’ in February, this year.