You will wish you were vacationing alone exploring your own vulnerabilities 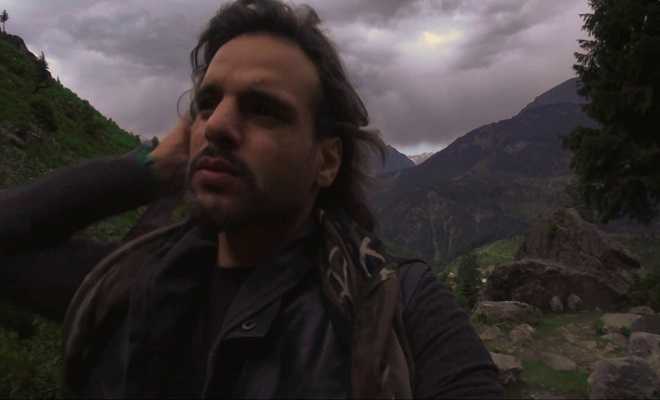 Had it not been coronavirus, a lot of us would have been roaming around in the mountains, up north. Do not watch the video of Nouman Javaid’s latest single Banjara, if you are missing those times. You have been warned. The astounding beauty of the location will make the lockdown a tad more difficult. We don’t want that, do we?

Coming to the song, Banjara, is a perfect amalgamation of lively music and some rather dark and emotive lyrics. The music and the location reflect the happy days of the past. While the lyrics and the actor (Nouman Javaid) with his rather stern look and actions reflect the current state of aimlessness and despair.

The song grows on you each time you listen to it. There is no snappy, catchy, easy-to-digest-line here to help you memorize the song. Rather through the lyrics, we see a frenzied state of mind. Someone who is longing for his past, conflicted about the present and terribly unsure of the future. Some might find that the song is offering some form of self-critique by questioning why he lost what he had? Blaming himself for not knowing better.

And in the end, he accepts that everything that has happened has happened because it was destined to. He is nomad, whose life is just a journey. A journey without a destination. The video also depicts this purposeless drifting, from one beautiful spot to another.

Banjara speaks to all wandering souls. It would make you wish, you were in the hills exploring your own vulnerabilities.