Arooj Aftab is the first Pakistani woman to make it to the Grammys nomination list! 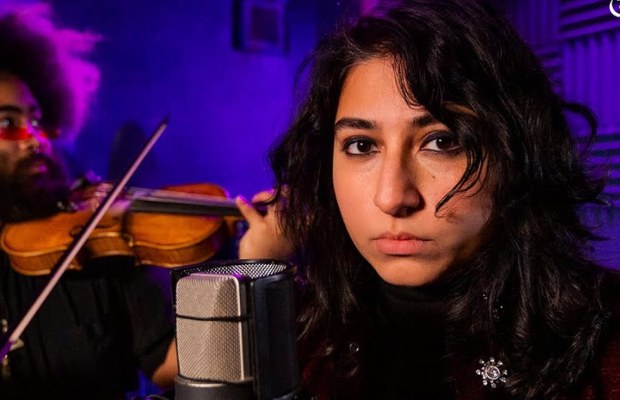 The Grammy nominations for the 2022 edition were unveiled on Tuesday.

The best New Artist category also includes artists such as Olivia Rodrigo, FINNEAS, The Kid LAROI, and Jimmie Allen as well as a nomination for Best Global Performance.

Grammy’s the Best New Artist has been described as a “category that recognises an artist whose release achieved a breakthrough into the public consciousness and notably impacted the musical landscape”.

Aftab’s song ‘Mohabbat’ from album Vulture Prince made it to former US president Barack Obama’s 2021 summer playlist as well.

Her sound is heavily inspired by classical music, including ghazal.