The music reels off all cutting-edge influences, with the seam of genuine love and nostalgia running through, that gives it the simple charm that Strings has always retained. 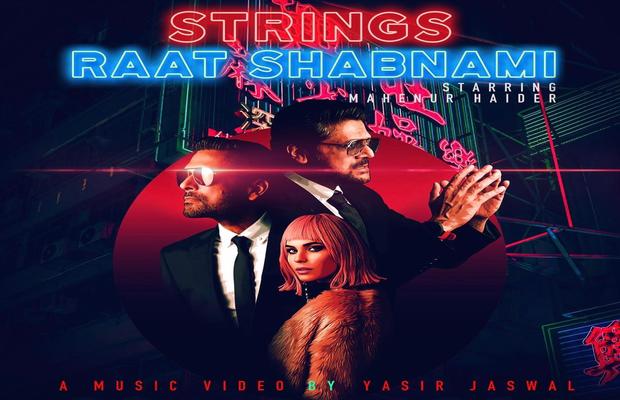 The internationally acclaimed pop-rock band Strings has dropped the final single; “Raat Shabnami” from their 30-anniversary album. The eight singles were a celebration of the iconic band that has existed in the Pakistani music scene for the past 3 decades. 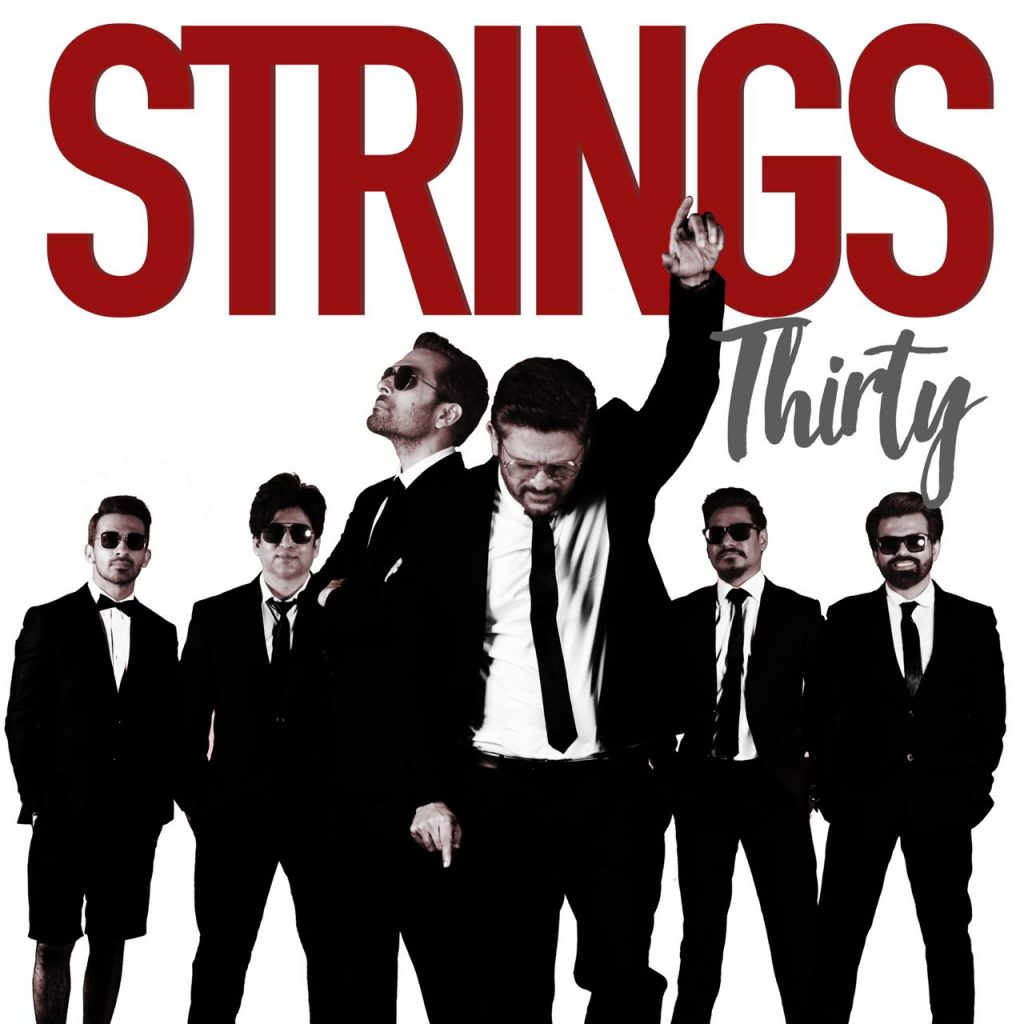 Raat Shabnami is a hand-clapping, sing-along song, accompanied by a psychedelic music video with their signature poetic lyrics and the right amount of rock and roll to have you tapping your foot with the beat.

The music reels off all cutting-edge influences, with the seam of genuine love and nostalgia running through, that gives it the simple charm that Strings has always retained. Amid the trippy scenes and the punchy guitar riffs, what gives the music video its real power are the lyrics- an ode to the band’s historically significant musical expedition.

“Strings has always been more than just another band. As they say, music lives forever- and our music has managed to live in the hearts, becoming a huge part of a lot of memories. With Raat Shabnami, we want to thank our fans for being a part of our musical journey,” said Faisal Kapadia, speaking about the release of the single.

The music video for the single has been produced by Anomaly Films and directed by Yasir Jaswal. Featuring defining moments from the band’s famous music videos in the background, the song leaves fans from an emotional standpoint as Faisal Kapadia sings, “Yaadon main hain yaadain esi, jeetain kesi mattain kesi.” The lyrics have been penned down by Anwar Maqsood.

Strings have been one of the most enduring stories of Pakistan’s musical scene. As rockstars with poet’s hearts, they are truly singular. Having laid the blueprint for pop-rock in Pakistan; their inimitable body of work includes five studio albums, four-season of Coke Studio, multiple international film soundtracks and more. Known for their melodious tracks and thoughtful poetry, Strings have managed to stay relevant in the Pakistani music scene over all the changing musical eras.