Since the lockdown his film Radhe: Your Most Wanted Bhai could not be released, he opted for a new song for his fans as Eid gift. 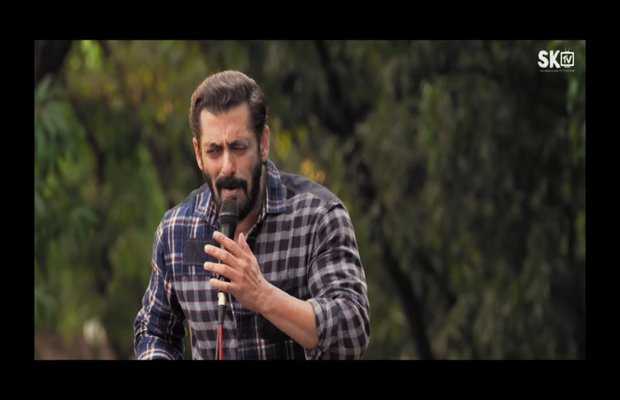 Bollywood star did not let go of the tradition of releasing something on the occasion of Eid as film release was not possible due to coronavirus lockdown.

The new song by Salman Khan came out as an Eid gift a peppy number that calls for communal unity.

Read More : Shoaib Akhtar Wants Salman Khan to Play Him if a Biopic is Made

Salman Khan took to social media announcing the new song and seeking responses from fans over it.

It seems like the Bollywood star is focusing more on music during the lockdown as this was his third song after Pyar Karona and Tere Bina, released back to back.

The music for Bhai Bhai has been composed by Sajid and Wajid duo and penned by Danish Sabri along with Khan himself.

As being reported, the video of the song was shot with minimal crew and resources at the Khan’s farmhouse in Panvel, where he has been spending the lockdown days with a few family members and friends.