The concept revolves around the love of a man's life who he feels is around him, when in actuality it's all playing out in his thoughts. 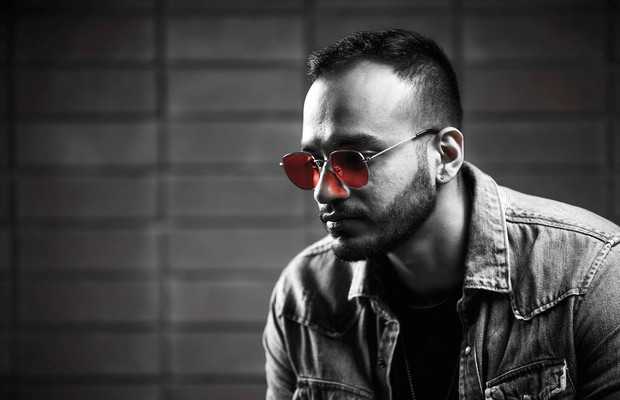 Usman Ali Raees, a singer hailing from Islamabad, has released his first official song ‘Meharbaan’ featuring skillful guitarist Hassan Ali, who has composed and written the song. It is a pop/hip-hop number and centers on the pain of love – a broken heart sings for the beloved, whose presence is felt, even though they are not physically there.

Usman began his music career in 2013. Since then he has been performing on several TV channels and has been singing/performing on different platforms for years. He has also been to the UAE, China, Turkey, and Russia representing Pakistan’s through his singing skills.

The song ‘Meharbaan’ has been visualised and portrayed through a strong supporting video, directed by Nouman Javaid. The lead role in the video has been performed and acted by Usman Ali Raees himself, accompanied by one of the finest performers Gillian Rhodes from the USA. The concept revolves around the love of a man’s life who he feels is around him, when in actuality it’s all playing out in his thoughts.

The music has been produced by well-known producer/guitarist Ahsan Pervaiz Mehdi.