Initially, the Indian army in its statement said three of its troops had been killed 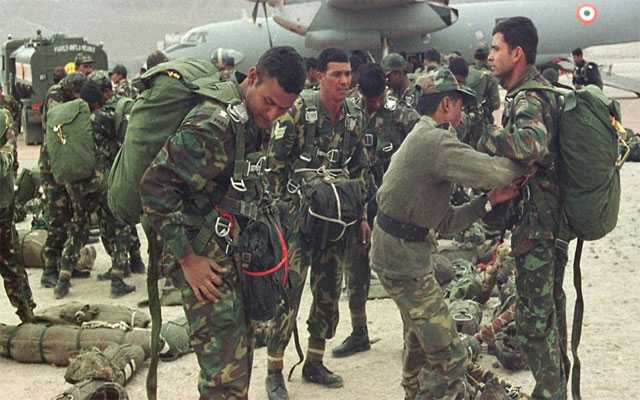 As many as 20 Indian troops were killed in a border clash with Chinese soldiers at Galwan Valley in Ladakh Monday evening, the Indian officials confirmed.

Initially, the Indian army in its statement said three of its troops had been killed, adding that both sides suffered casualties. Later, on Tuesday, it said a number of soldiers died of their injuries.

“17 more troops have succumbed to injuries, taking the total number of deaths to 20,” adding that“Indian Army is firmly committed to protect the territorial integrity and sovereignty of the nation,” read the statement.

Earlier, the Indian army had stated that its three soldiers, including a colonel, had died in a face-off with Chinese Army.

The fight between the two armies is the first deadly clash in the border area since 1975. The two countries fought a border in 1962.

Meanwhile, the military of China also confirmed the causalities of Indian soldiers but did not issue the exact figures.