The allegations were leveled by former PTI members in the latest video message shared on his social media accounts. 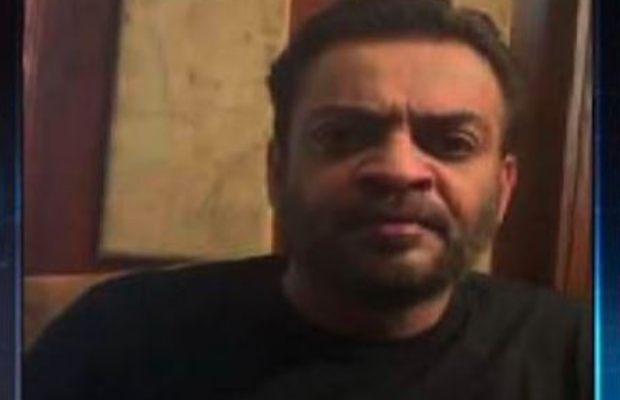 The allegations were leveled by former PTI members in the latest video message shared on his social media accounts.


He said that Imran Khan has declared all the members of the assembly traitors.


Calling Imran Khan a traitor, he went on to say that we are not traitors, I did not vote but still called him a traitor. I will give it now, I was with you now

He further added that Imran Khan, intoxicated with power, violated the constitution.

Dr. Aamir Liaquat alleged that the letter that Imran Khan waved in the meeting was based on lies, it was written by Asad Sahib including Shah Mehmood Qureshi.

He also criticized President Dr. Arif Alvi while saying that he was called the biggest disease of politics Asif Zardari but he has emerged as Asif Ali Bedari.