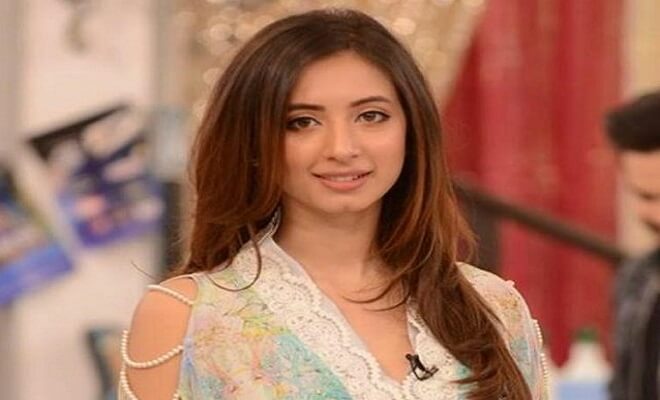 Pakistani actress Komal Aziz Khan has come in the open, not afraid to talk about a recent incident that could threaten her life.

Komal Aziz, in a video, going viral on social media, talked about a murder that she saw being committed at Boat Basin in Clifton.

Recently, the news was ripe that a street criminal had been killed by a civilian in self-defense in Clifton. However, according to actress Komal Aziz, who happens to live right next to the spot the incident occurred, it was murder in cold blood.

In the video, Komal is seen sharing how Sanaullah was killed by Haseeb at point-blank range. Komal stresses the fact that had it been any criminal activity on part of Sanaullah, Haseeb had ample time to sit in his car and get away, avoiding the entire situation.

“The dead body was inspected in front of my very eyes, and there were only a phone and Rs 1600 found in his possession,” said Komal in the video negating the fact that Sanaullah was not an armed robber.

On her Instagram story, Komal has also stated that this entire incident occurred for a girl whom Haseeb liked and killed Sanaullah for. 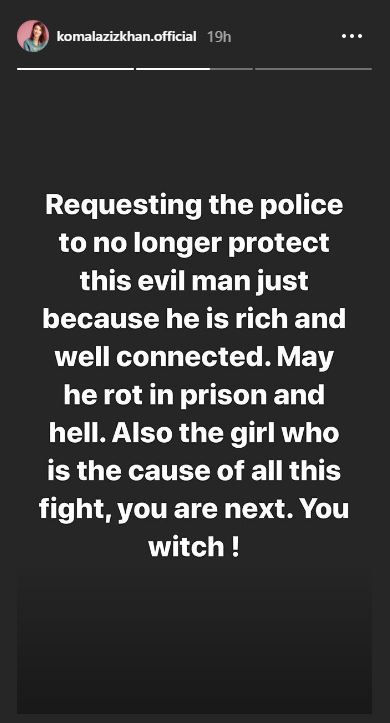 Meanwhile, an investigation has been launched into the matter and as per Komal’s Instagram story, it seems Haseeb is in custody currently undergoing questioning for the murder. 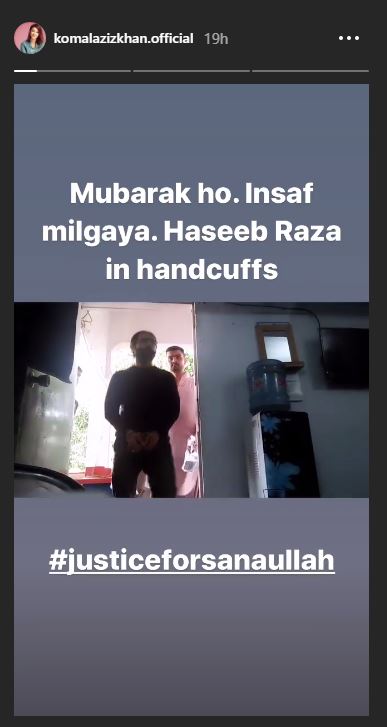