Total Cases
|
News Updates
HomeEntertainment‘And Then There Were None’ comes to Karachi, presented by Drama Queen
EntertainmentNews

‘And Then There Were None’ comes to Karachi, presented by Drama Queen

The play is about ten strangers who have very little in common and are lured to a mansion on an island off the coast of Devon by the mysterious U.N.Owen. 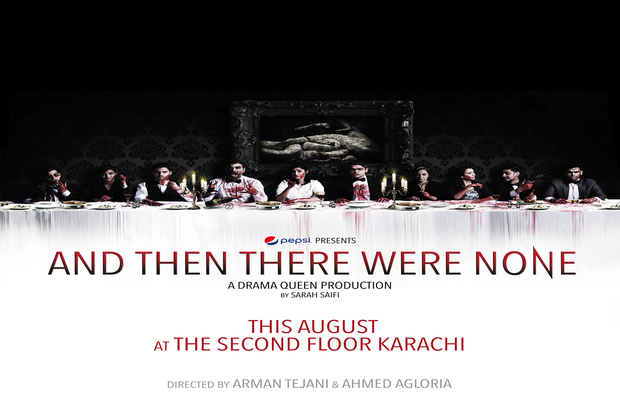 Drama Queen Productions is set to produce an English theatre play, ‘’And Then There Were None’’ originally by Agatha Christie, which will be directed by Arman Tejani and Ahmed Majeed Agloria. The play is about ten strangers who have very little in common and are lured to a mansion on an island off the coast of Devon by the mysterious U.N.Owen.

Over dinner, a record begins to play, and the voice of an unseen host accuses each person of hiding a guilty secret. That evening, one of the guests is found murdered by a deadly dose of cyanide.The tension escalates as the survivors realize the killer is not only among them but is preparing to strike again … and again … 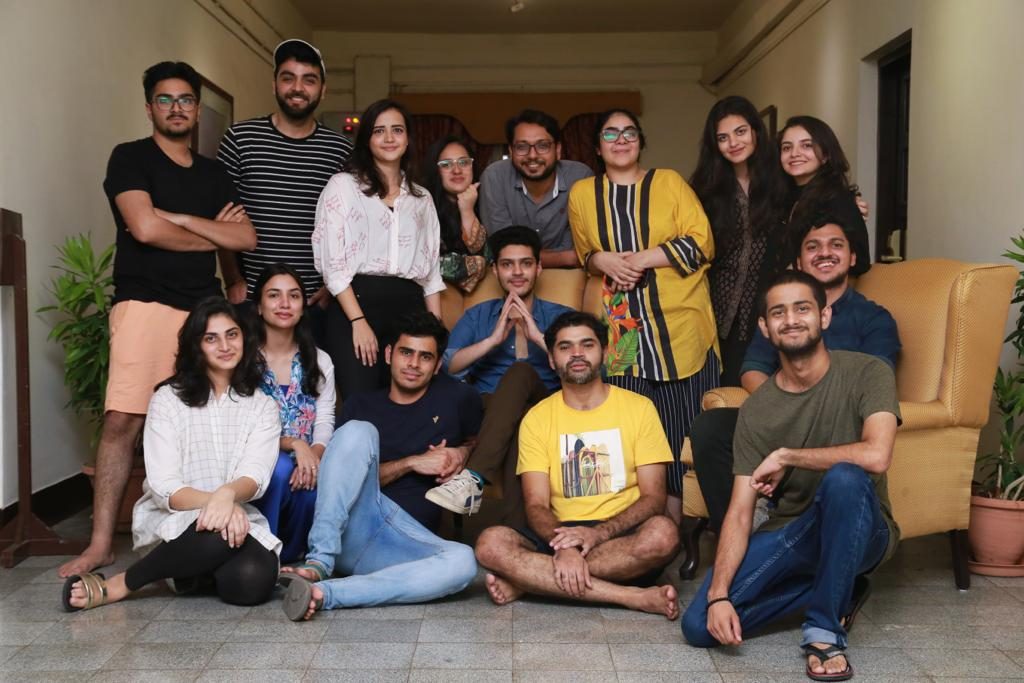 The play itself was written in the 1940’s- and has been performed hundreds of times around the world, on Broadway and the West End in London. There is also a Bollywood film and PTV show based off of it, along with a BBC show and various other adaptions. The play is a classic and Agatha Christie’s equation just works- whether that is in Pakistan or London in the 1940s.

Drama Queen Productions are however taking this to another level altogether. 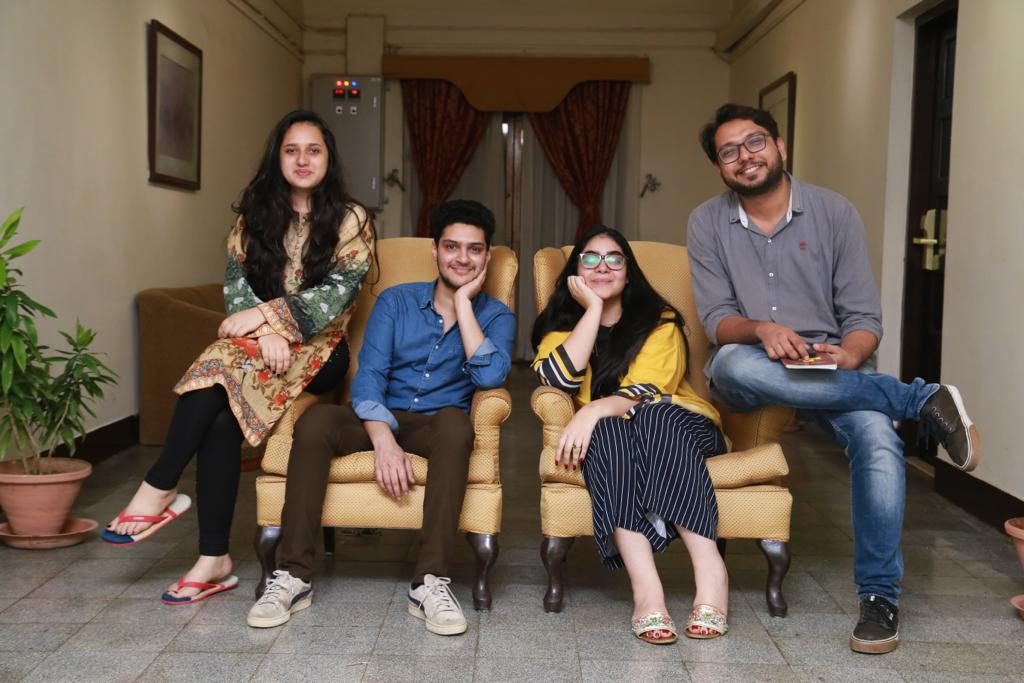 “We wanted to bring something new to the Karachi Theatre Scene because right now there are two extremes – one is Independent theatre and the other is extremely commercial theatre – and nothing in the middle. We wanted to bridge this gap so the theatre could be available to all kinds of people – and can be enjoyed with ease. Since we are a company that believes in gender equality, we have changed quite a few things about this play. We have removed the racist aspect of it and even turned certain male roles into women in order to take the play with us to the 21st century, tells Sarah Saifi, the producer of the play and CEO of Drama Queen Productions. 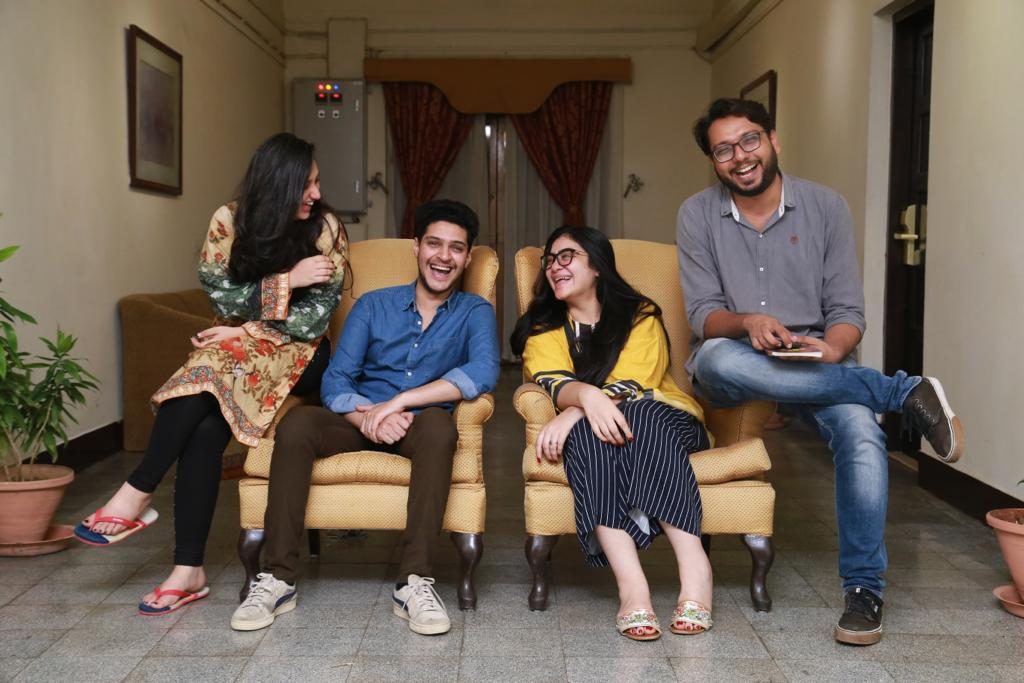 “Immersive theatre is an absolutely mind-boggling art form that hasn’t been fully explored yet, we’re really hoping to do justice to it and trying to take the audience to another world” expresses Arman Tejani.

“Till date, I have performed in 20 theatre productions internationally. Theatre is a way of life for me, it is a fulfillment unlike any other, and If I can spread this feeling to even one more person than I really do believe I’ve succeeded in my mission,” Ahmed Majeed Agloria adds further. 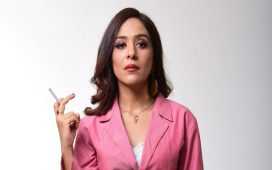 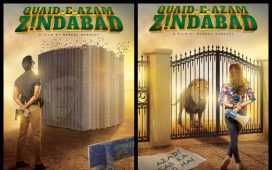 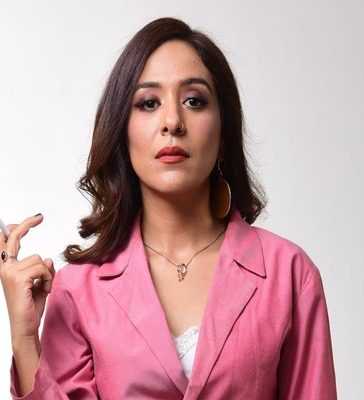