‘Ansar-ul-Islam’ JUI-F’s sub-organisation to be banned

According to summary sent to federal cabinet, Ansar-ul-Islam is capable of functioning as a military organisation, which is a violation of Article 256 of the Constitution. 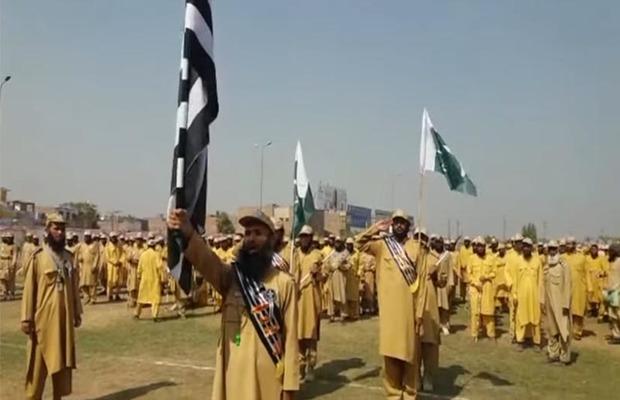 The federal government has decided to formally place a ban on the Jamiat Ulema-e-Islam sub-organisation Ansar-ul-Islam, sources informed on Monday.

According to sources, the federal cabinet approved placing a ban on the sub-organization by approving the summary of the Interior Ministry. A three-page summary was sent to the cabinet members on October 18 regarding the issue.

Under the Rules of Business, 1973, a summary was sent to cabinet members who sign the copy to give their approval, but under this circulation method, the summary is also deemed approved after a stipulated period of time even if the cabinet members haven’t signed it.

It was decided on Sunday, by the federal government in principle to prevent the sit-in (dharna) by the JUI-F in the federal capital, even if it has to go for the detention of top leadership of JUI-F, including its chief Maulana Fazlur Rehman.

According to Geo News, the source revealed that “In case of a breakdown in negotiation between the government and JUI-F, the law enforcement agencies will detain Maulana Fazlur Rehman with the key leadership of the party”.

Sources have claimed that a ban on the supposedly militant wing of the JUI-F, Ansar-ul-Islam, will be put in place, probably, on October 26 if the Ministry of Interior approves the decision of taking legal action. 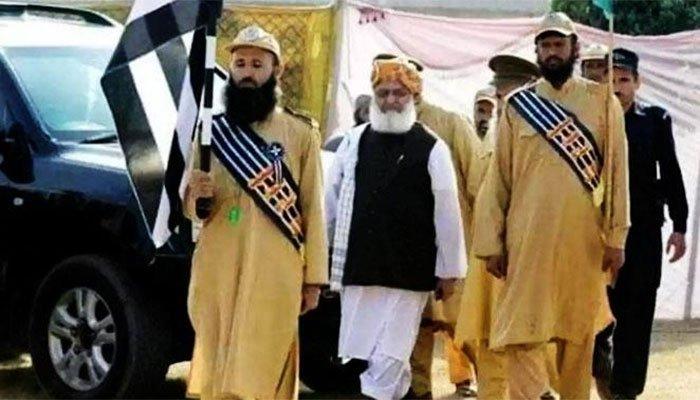 The interior ministry in its summary sent to the cabinet had said: “Various source reports shared by our intelligence agencies and provincial governments with the Ministry of Interior [have] revealed that the JUI-F has established a militant wing, a private militia/Razakar force named ‘Ansar-ul-Islam’ to provide security to marchers for the Azadi March scheduled for October 27, 2019, and proposed sit-in in Islamabad from October 31, 2019.” 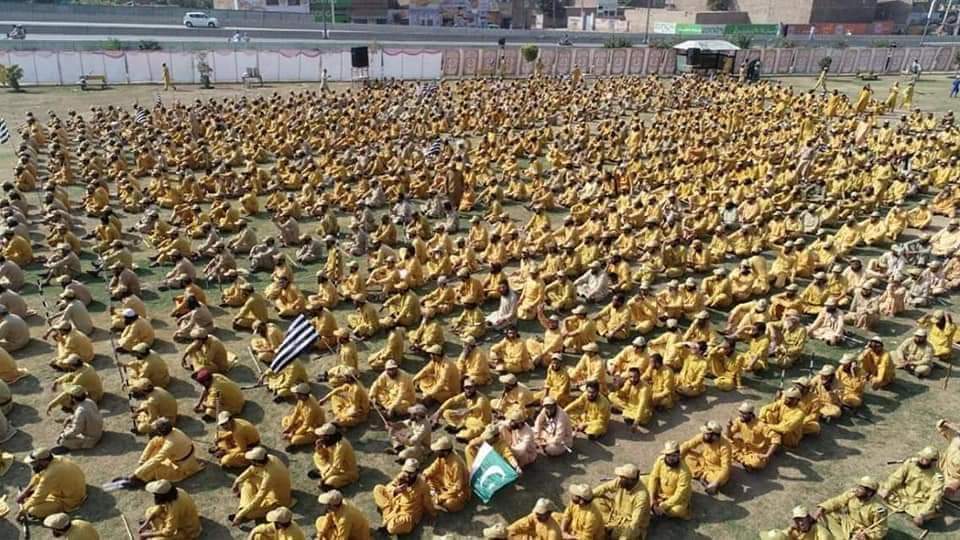 “It is feared that the said private militant force, reportedly around 80,000 all over Pakistan, may sabotage public peace and create disorder and anarchy across the country during the planned Azadi March and other political activities by JUI-F.”