The makers of apps for reading and listening to the Quran and Bible say their apps have also been removed from Apple's China-based store at the government's request. 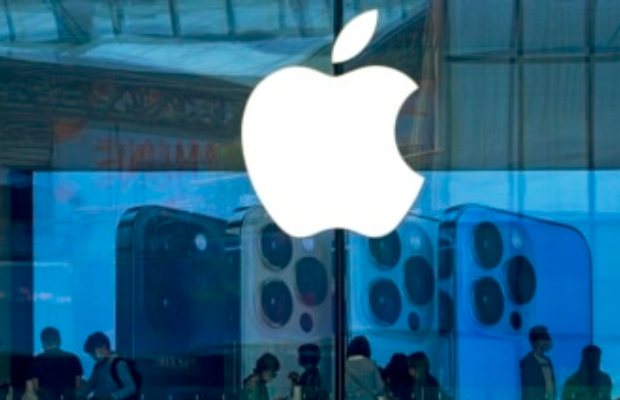 The world’s most popular Holy Quran apps will no longer be available in China for close to one million users as Apple removes the app in the country.

The makers of apps for reading and listening to the Quran and Bible say their apps have also been removed from Apple’s China-based store at the government’s request.

Used by millions of Muslims, Quran Majeed is available across the world on the App Store. The app has nearly 150,000 reviews. It is

The deletion of the app was first noticed by Apple Censorship,  a website that monitors apps on Apple’s App Store globally.

In a statement issued from the app’s maker, PDMS, company said: “According to Apple, our app Quran Majeed has been removed from the China App Store because it includes content that requires additional documentation from Chinese authorities”.

“We are trying to get in touch with the Cyberspace Administration of China and relevant Chinese authorities to get this issue resolved”.

While Audible stated on Friday that it removed its app from the Apple store in mainland China last month “due to permit requirements.”