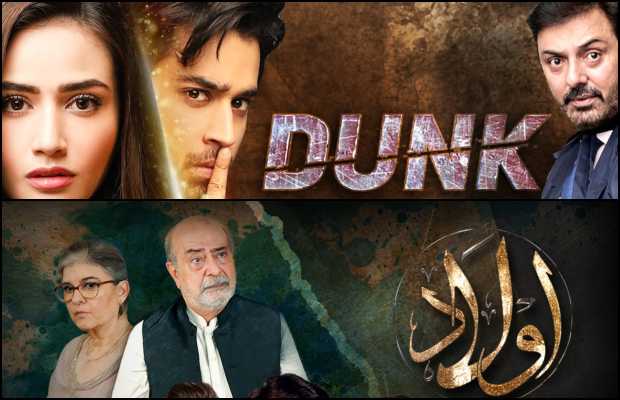 As always, the most enterprising entertainment channel in Pakistan ARY Digital is now bringing the audience an array of mainstream productions with socially relevant issues being addressed, two new drama serials are being launched with a foray of superstars, both the serials have BLOCKBUSTER written all over them.

DUNK being an intense & bold subject that hits the nerve of today’s times and AULAD heart-touching social drama. A horrific incident is being depicted in DUNK, showcasing the female lead protagonist SanaJaved in a distressed look, meanwhile, a stalwart of an actor Nouman Ejaz is seen in shades of grey. 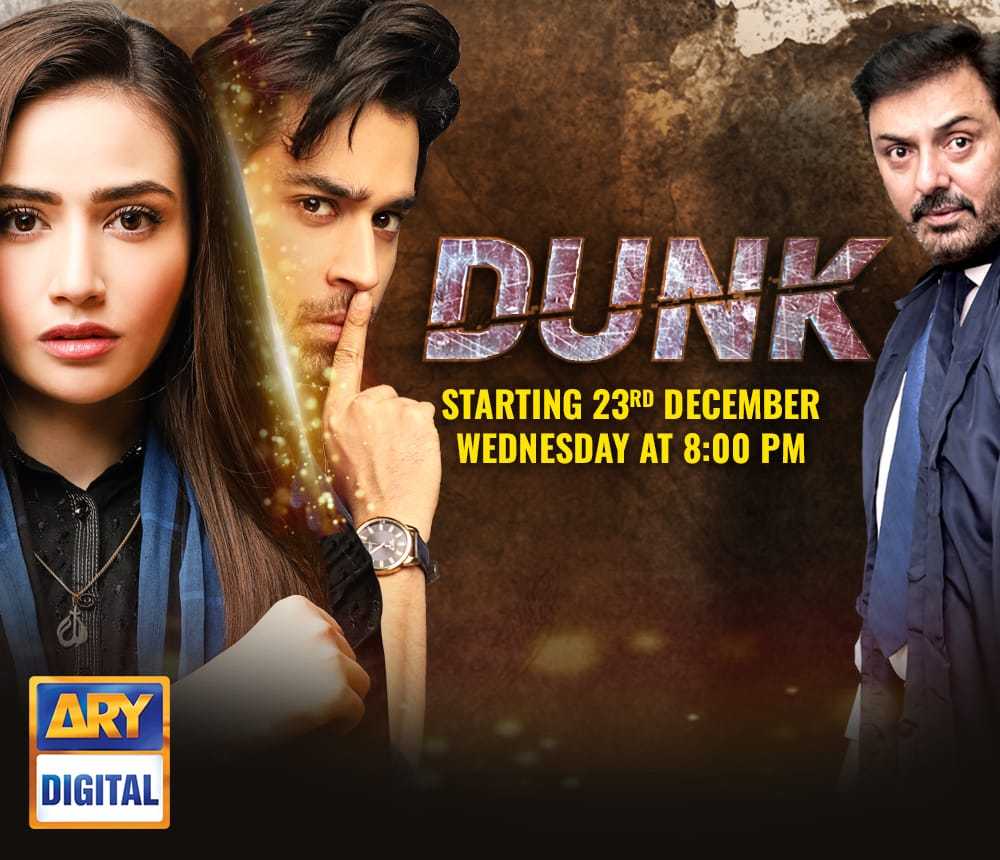 Bilal Abbas is a newage heartthrob and can be seen in the main lead, whatever he touches turns to gold these days, he is by far the most talented in the new era of actors.

The plot is relevant in these times and brings an intense feel to the promos. Blockbuster is written all over the appeal of this drama serial.

On the other hand is in contrast a family drama, the heart-touching teaser of the upcoming drama Aulaad. Beautifully depicted characters are etched our by the upcoming serial, Aulad, shows yesteryear’s super lethal actors Marina Khan and Mohammad Ahmed in roles of suffering parents to a special, seemingly differently-abled girl child and a thankless, cruel male child, a son and heir, dialogues are heart-wrenching and the storyline is a depiction of how our society’s fabric is being torn apart. 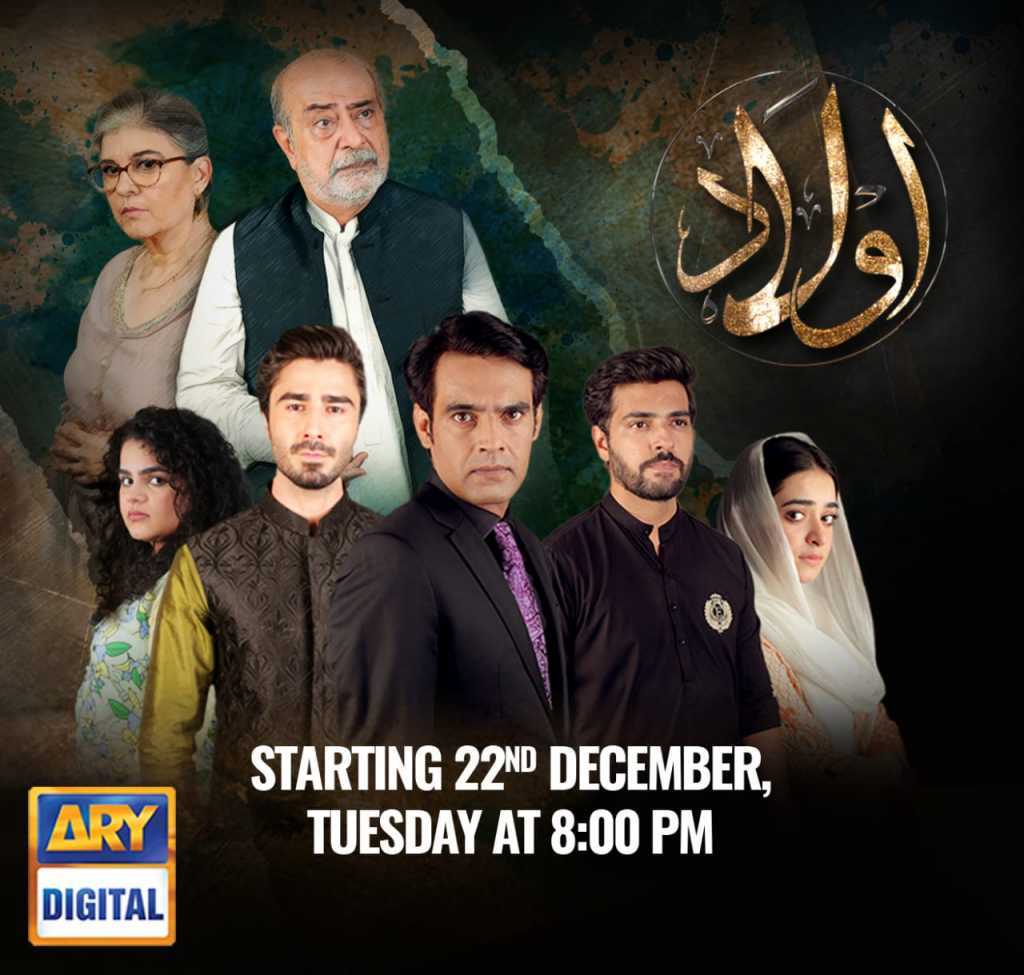 Scenes are a delight to watch for the viewers, Hagan looks good in grey shades of a thankless son, and the new actor as a special needs child looks quite promising.

Both the drama serials leave us on the edge of our seats and contain profound social messages that are a niche for this entertainment channel. 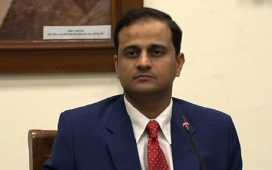 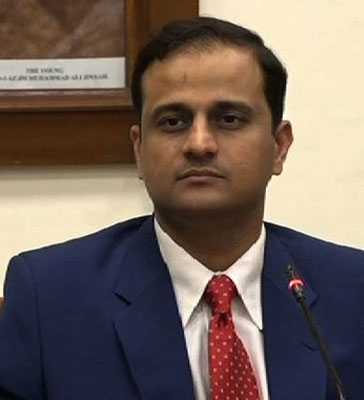