The cargo flights would be exempted from the ban 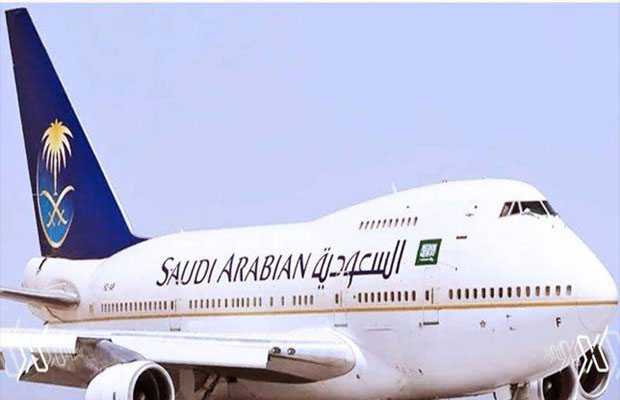 General Authority of the Saudi Civil Aviation has extended a ban on the arrival of foreign flights within the kingdom amid COVID-19 pandemic.

A notice has also been issued by General Authority of the Civil Aviation (GACA) of Saudi Arabia to convey the decision to the foreign airlines and aviation authorities.

As per the notice, the foreign airlines would be ban to enter the Kingdom premises until September 29.

However, the cargo flights would be exempted from the ban, reads the notice.

According to General Authority of the Civil Aviation, Technical landing flights and emergency flights will also remain exempted from the ban while flights having special permission from Saudi aviation authority would also be allowed to land in the kingdom.