BFI will no longer fund films with scarred villains

Filmmakers will need to abandon the trope if they want funding 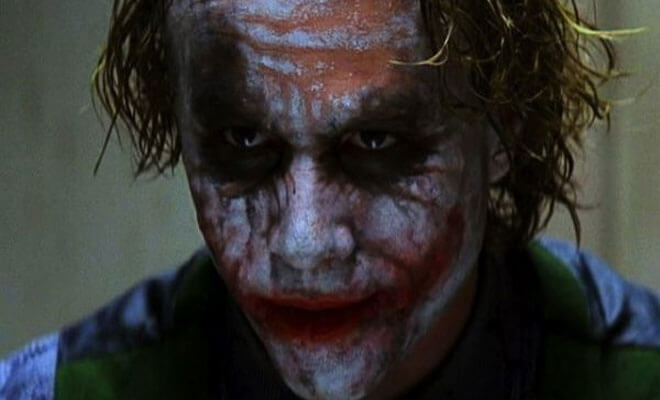 BFI (British Film Institute) will no longer fund movies featuring villains with scars,burns or marks .Filmmakers who want to receive funding from the BFI will have to abandon an old trope.

The move comes as the BFI backs Changing Faces’ #IAmNotYourVillain charitable campaign. The BFI is reportedly the first organization to support the project and is doing so in an effort to destigmatize facial disfigurements.

“Film is a catalyst for change and that is why we are committing to not having negative representations depicted through scars or facial difference in the films we fund” BFI’s deputy CEO Ben Roberts said.

“This campaign speaks directly to the criteria in the BFI diversity standards, which call for meaningful representations on screen. We fully support Changing Faces’s #IAmNotYourVillain campaign, and urge the rest of the film industry to do the same.” he added

Changing faces have been very vocal about the notion of cinema shaping public perception, particular in children. Their main point is that nobody is born associating physical deformities with being evil, and these opinions are actually formed through things like cinema.

Instead the BFI will prioritise movies where any antagonists are presented more complexly that merely having a facial disfigurement. Phyllida Swift, a campaigns manager for Changing Faces, cited Harry Potter as one of the main films were that presented a positive depiction of facial scarring.